Down syndrome in the media Ethan's Law 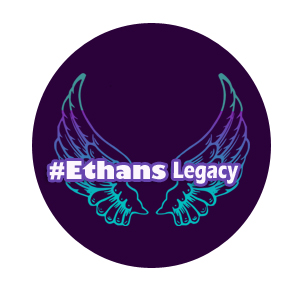 For two long years, Patti Saylor has advocated for change after the death of her precious Ethan. It has meant long hours, countless miles of travel and hours in meetings. The emotional toll of reliving that terrible evening over and over as she raises awareness and tries to ensure that something like this never happens again is unfathomable.
The Down syndrome and disability communities have been behind her, helping when and where we could, but for Patti and her family, this has been a very personal journey. There is good news however! This has been a week of breakthroughs worth celebrating! Today, I want to take a moment and update our community on some of the phenomenal progress that has been made, and celebrate Patti, the Saylor/Richmond families, and the thousands of people who have been touched in some way by #EthansLegacy.

The Definition of Strength

One of the things that amazes me about Patti is her way of caring for others while she deals with her own devastating pain. Many of us can attest to her unwavering friendship and her ability to deal with problems calmly as fast as they’re thrown at her. Patti is a problem solver. This week, as she stood behind Governor Hogan one can only imagine the sense of relief she must have felt. It may be cold comfort to her, but the fact that she has helped the rest of us so much is something she should be proud of. 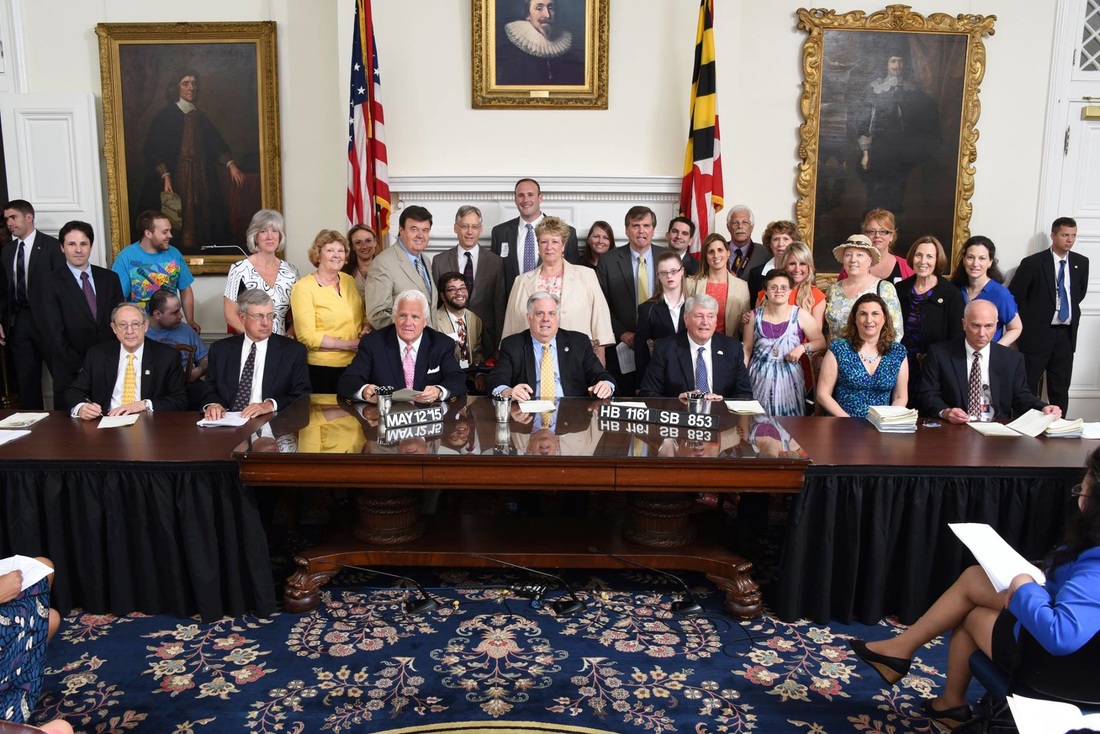 Photo credit: Executive Office of the Governor, Photographer: Joe Andrucyk
The big news of the week is the signing of MD SB853 / Chapter 387 – “Ethan Saylor Alliance for Self-Advocates as Educators.” This bill passed unanimously through both houses of the Maryland Legislature, and made it to the Governor’s desk in record time (one session). The support and empathy in the halls of Annapolis was palpable. When Patti spoke, people listened – and getting those in power is more than half the battle in most crusades for change!

This bill is the byproduct of hard work and dedication of countless others as well. Let’s take a look at some of the events that linked together to get us here:

All Leading Up to a Very Big Week

These efforts reacheded a crescendo this week.First, Governor Hogan signed SB853 creating the first of its kind effort to train people with intellectual and developmental disabilities to be active members of law enforcement training teams.Yesterday, we got word that the Justice Department used the settlement agreement of an unrelated case to implement mandatory law enforcement training on interacting with persons with intellectual or developmental disabilities. Ethan’s story is the cautionary tale used in the training developed by Tennessee’s Department of Intellectual and Developmental Disabilities.

PRODUCE BTS – Casting David DeSanctisFinding the right actor to play Produce was a challenge. There was so much good undiscovered talent out there, we found someone truly special in our star David DeSanctis.

David’s performance will help to educate society on the abilities of people who have Down syndrome.Also, Edward Rhodes has finished filming on “Ethan’s Law,” and a special director’s cut preview will be shown at the Canadian Down Syndrome Conference this weekend. The preview is just the beginning of the process of bringing Ethan’s story to wider audience with this powerful film.

Though the road is one that no one involved would have chosen and we certainly wish we weren’t forced to travel it, the journey has helped countless others. #EthansLegacy is about coming together for a bigger truth, creating long lasting, systemic change without violence, and the realities of Down syndrome. 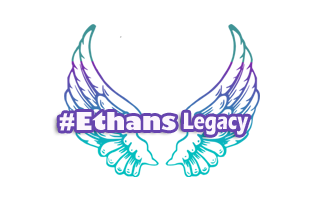