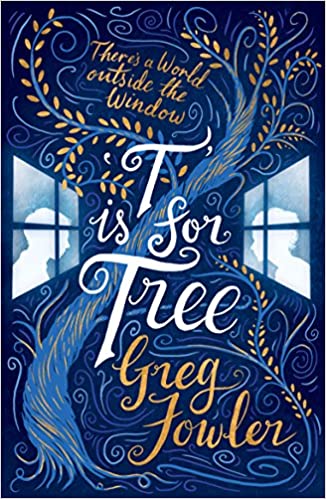 T is for tree

Author: Greg Fowler Published: 2017 Multicultural: On Amazon (or Other)
Description:
0
(0)

Eddy knows he’s not like other teenagers. He doesn’t look like them. He doesn’t think like them. He doesn’t go to school or have friends like they do. Eddy’s not even allowed to leave his bedroom – except on shower day of course. He doesn’t know why; all Eddy knows is that he’s different. Abandoned by his mother and kept locked away by his grandmother, Eddy must spend his life watching the world go by from his bedroom window. Until Reagan Crowe moves in next door and everything starts to change. She’s kind, funny, beautiful, and most importantly, she’s Eddy’s first friend. Over time, Reagan introduces Eddy to the strange and wonderful world outside his bedroom: maths, jam, love. But growing up isn’t that simple for either of them. And Eddy has a secret. The tree that’s slowly creeping in through his window from the garden is no ordinary tree. But then again, Eddy’s no ordinary boy. He’s special…Set over the course of five years, T is for Tree is moving, life-affirming, and shows that we can all find greatness in the small things.