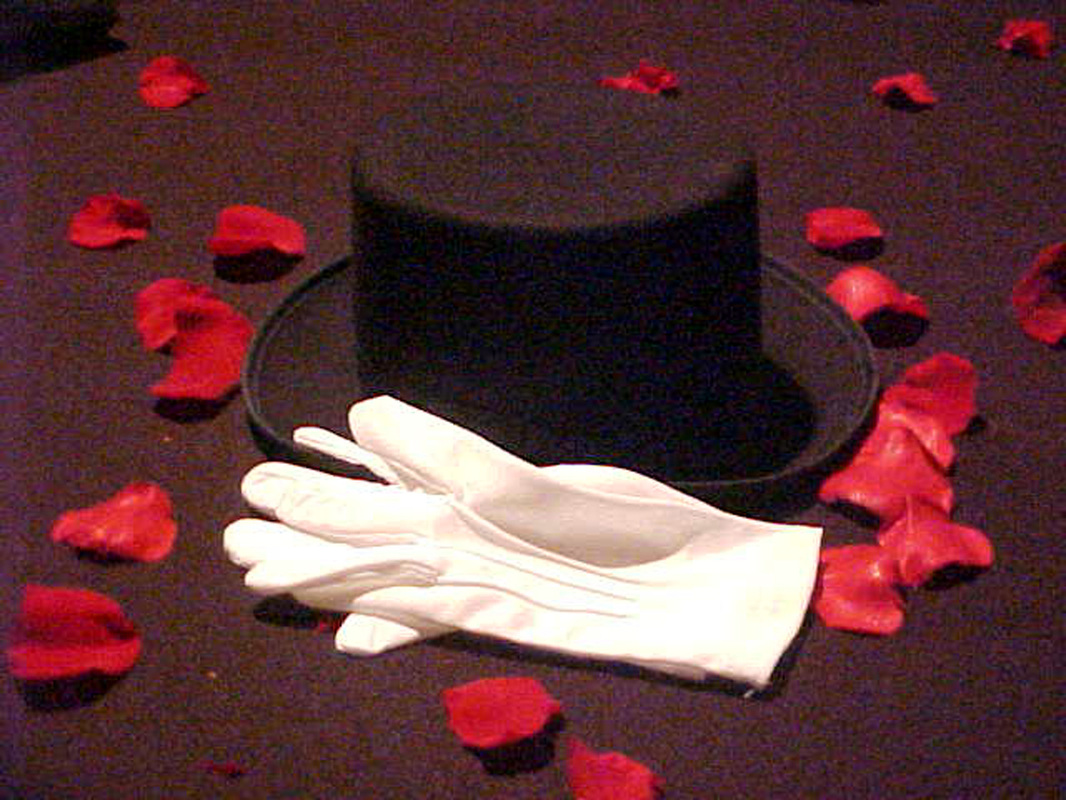 “The prom is an iconic event in American culture, one that is consistently drawn upon in contemporary media to show the triumphs and travails of youth.  Along with high school graduation, the prom is often heralded as one of the most important experiences in high school, perhaps even of all adolescence.  Images of the prom as a coming-of-age rite permeate our culture.  Yet, if we were to presume that the prom is a rite of passage, to what precisely would it be a rite of passage?” p.2

Lately there has been quite a buzz about a sports figure and his foundation paying for dances to be held at churches across the U.S. 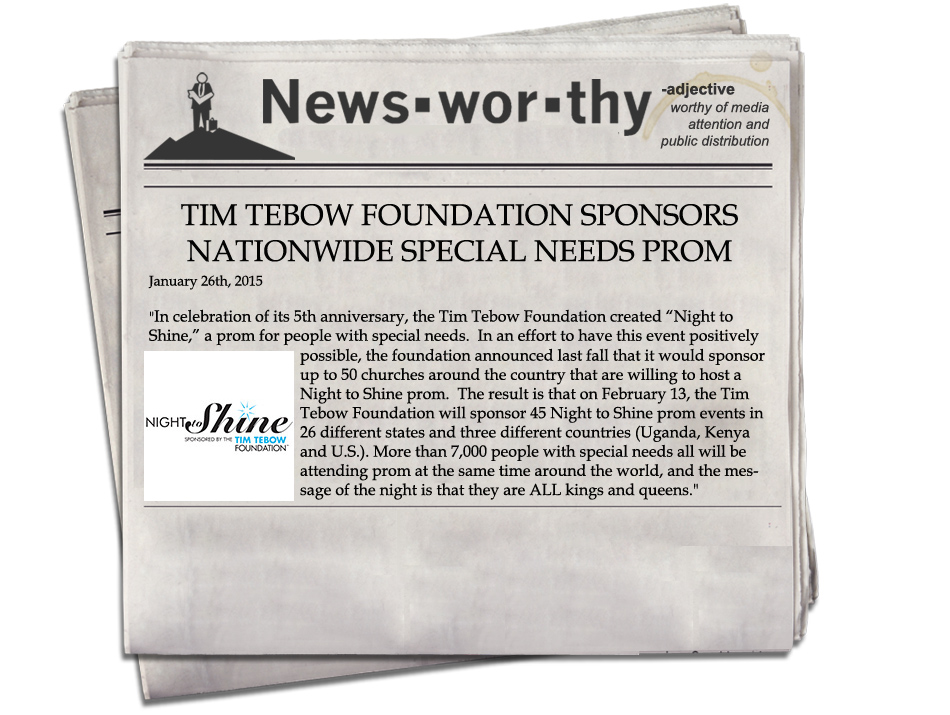 As with most things, the reaction from the community has been anything but unanimous.  Some feel strongly that these types of segregated events should not be tolerated.  In the words of a highly respected disability advocate, Lawrence Carter-Long, “Pity Isn’t Progress.”  (Facebook, February 5)  Another writer, Professor David M. Perry, who has a young son who has Down syndrome, clarifies the opposition to these types of events:

“A segregated special event for special needs, no matter how well intentions, just reinforces the idea that people with disabilities cannot function in “normal” society.”

Prom as more than a dance

Best, Amy L. 2000 Prom Night: Youth, schools, and popular culture.
Routledge, New York, NY.
The other side of the discussion recognizes the segregation but focuses more on providing opportunities and freedom of choice for people who are typically left out.  For them, it’s not about pity, it’s about fun. It’s not about whether the students can function in “normal” society, it’s about choosing to celebrate with people who accept you for who you are. It’s about fighting the structural limits of schooling by participating in alternative events.

“Graduation is for the parents, but prom is really just for us.”

Proms can offer tremendous insight into how kids engage in the cultural politics of their worlds…proms are not experienced uniformly among youth; historically specific relations of race and socially constituted sexual and gender practices impact in profound ways the meanings kids attach to this event and how they narrate their prom experiences.  The prom is hardly just a fun space to dress up in (though it is partly that).

Studying proms can tell us much about how students negotiate life in school, how they participate in the ongoing production of cultural life, and the relations of constraint that frame their participation.

So what is the advantage to having “special” proms?  First they remind us that we still have work to do to when it comes to inclusion.  In some places, all students are welcome, involved members of the school community.  Unfortunately, there are still too many places where students with disabilities are outsiders, observers of school culture but not producers.

It is true that In some places, there are opportunities for people with disabilities to create their own space and experience within the school culture. 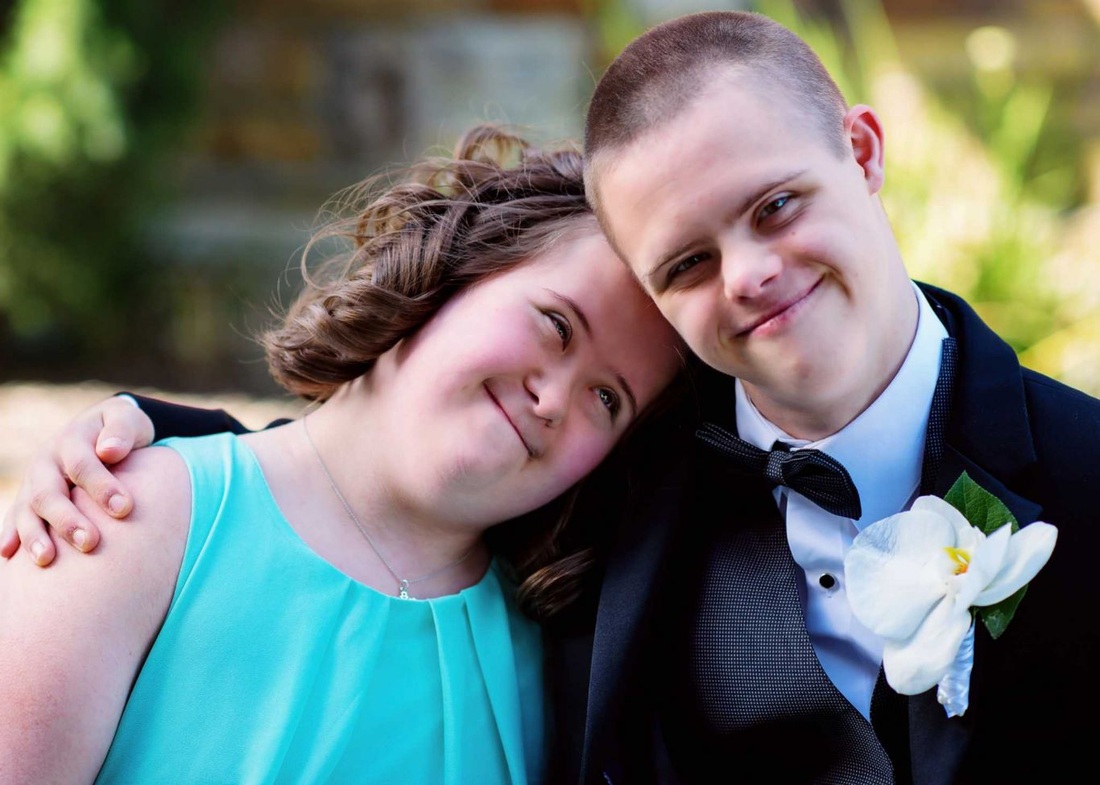 Sydney Simpson and Jake Shabet “Down syndrome teens’ prom pic goes viral” By Amber Elliott October 24, 2014
The fact that when those instances occur, they are still viewed as ‘abnormal’ enough to warrant news coverage tells us that we have a long way to go before the reality we would like to have is created.

helping to create a memory

Another advantage is that special proms offer an alternative for students who can’t or don’t want to attend school functions. Imagine the students who (thanks to inclusion) are close enough to witness the commotion that comes with prom, but don’t have the peer group or social skills to participate fully. No one is forced to attend these alternative proms, but if the predictions are right, and more than 7,000 students attend the Tebow Foundation dances, there must be a need.

Since we haven’t reached full inclusion in the community, parents and other adults are finding creative ways to make memories for those who find themselves on “the outside.”

Some come at special events, others are designed from a single student’s desires. Last year, another story went viral, one in which a Mom helped her daughter realize a dream date for prom.

James Maslow Accepts Down Syndrome Fan’s ‘Prom Posal,’ Throws Private Prom
by Amy Sciarretto April 15, 2014Hannah Wackernagle became the envy of countless teenage girls when Big Time Rush and Dancing with the Stars heartthrob, James Maslow, responded to her “prom posal.”I’m sure some critics would say that this wasn’t appropriate and accuse Maslow of participating just to make himself feel (and look) good.  But who would begrudge Hannah this once-in-a-lifetime opportunity after watching her dance on stage?

There are many ways to facilitate experiences for students with disabilities.   As adults, we all have our own lens through which we see, remember, and process the prom.  We have to be careful not to place our experiences onto our children.

The smiles on the faces of students who choose to attend these events, contrived though they may be, are the final, most important reason for their existence. The choice to support or attend them should not be criticized, but instead seen as a result of the current culture that exists in schools.

Leaving current students without the option to experience prom at all while we adults fight the good fight to change society seems cruel to me. Are we settling? Maybe. Is there a better use for the money being spent? I don’t know; it’s not my money and not my call.  Do people like Maslow and Tebow do these things as publicity stunts at the expense of our loved ones? Seriously? The attendees have a night of fun, dancing, and a taste of formal adult society.  I seriously doubt too many of them leave feeling taken advantage of.  Maybe it’s just a compromise we must make in order to give our teens a way to have “the night of their lives” too, at least until we adults get inclusion right. While we’re working on that, let’s practice a little compassion for the people who are trying to help in the only way they know how.  Say thank you, and then maybe have the conversation about how to do it better the next time.  Let’s support the parents who help their kids attend whatever event makes them happy. 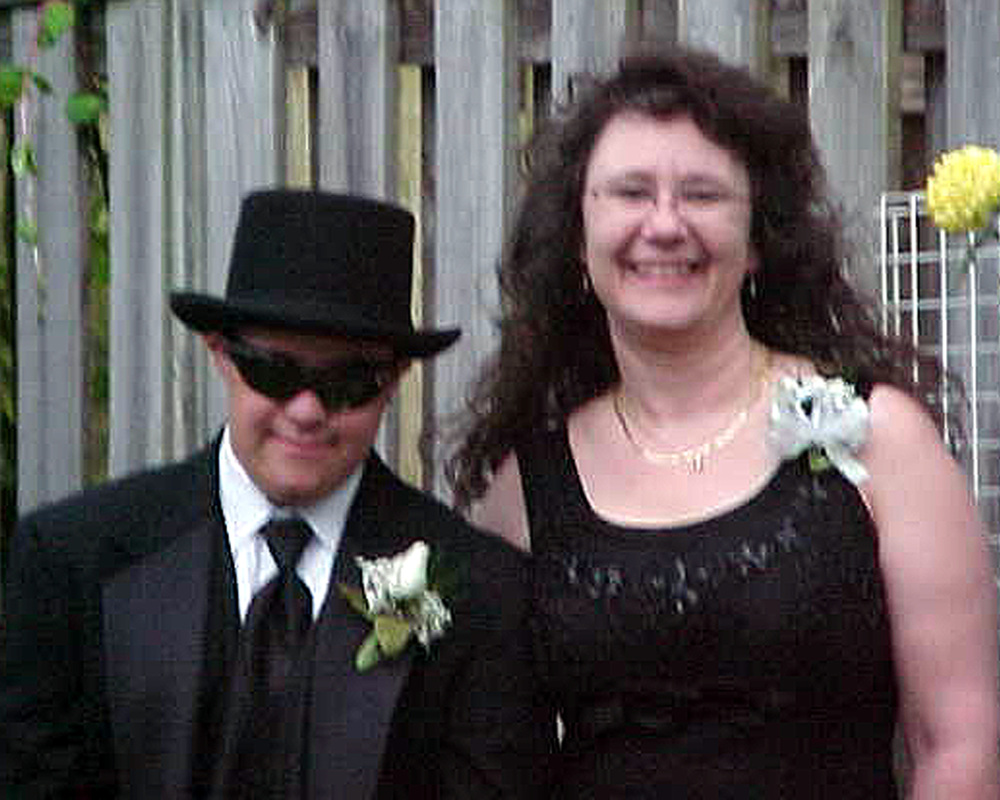 I enjoyed being one of my son’s chaperons at his prom where he declared himself a “ladies man!”
* The prom may be “just for the kids,” but when it’s your kid that is beaming from ear to ear and monopolizing the dance floor, it’s a pretty special night for parents too.
#David Perry#disability theory#Lawrence Carter-Long#prom