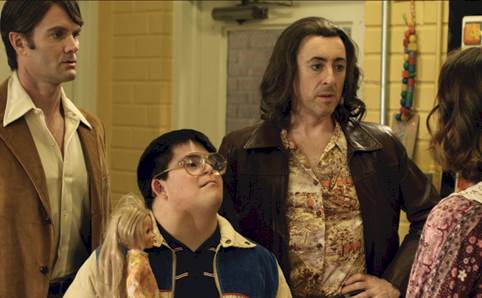 Any Day Now addresses prejudice on multiple levels. It looks at how society devalues people who are viewed as different and makes operating within the system difficult at best. In the film, Isaac Leyva plays Marco.

The film, takes place in the intersection of multiple categories of disadvantage. The characters must navigate the systems that discriminate against poverty, homosexuality, and disability.

Viewers are forced to question their beliefs about the safety nets that are designed to protect at risk children in general and wonder where a teenager who has Down syndrome specifically, would end up in an emergency situation such as the one portrayed in the film.

The film can be streamed on