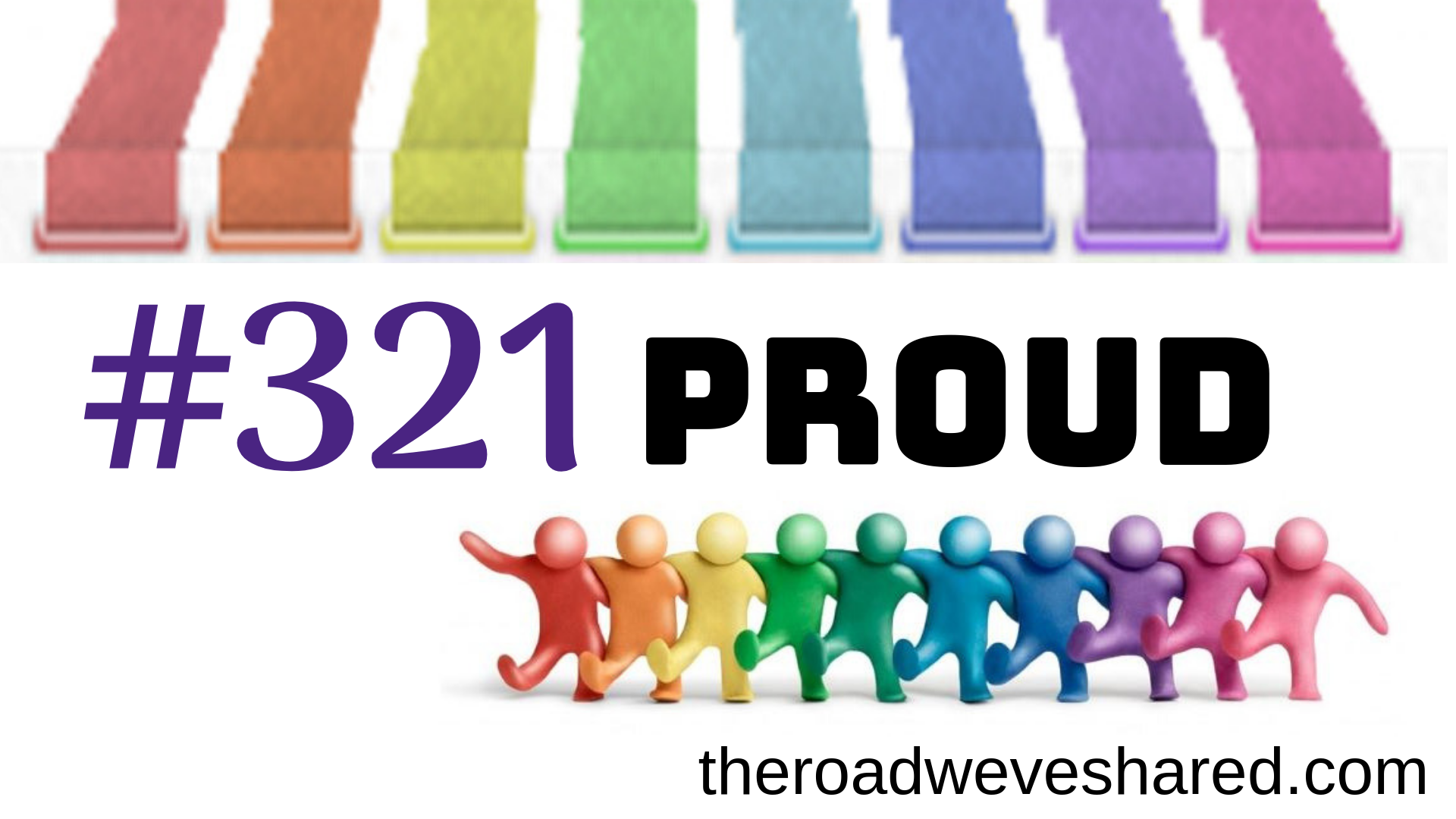 By Stephanie
Originally posted on 10/2/14 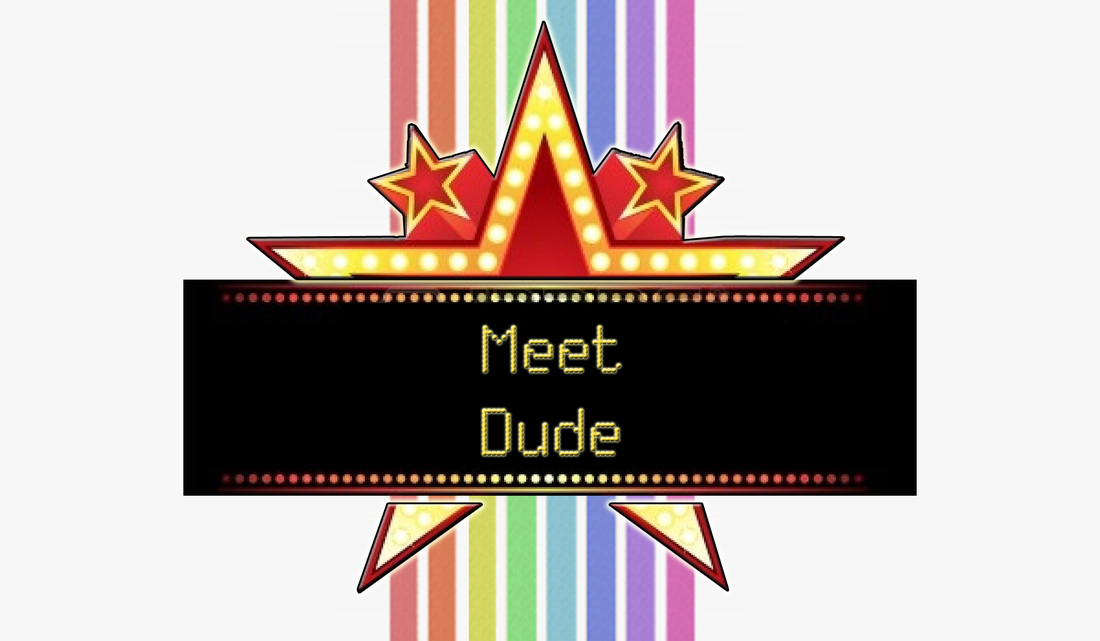 “Dude” (Dhahran) is 22 years old.
He’s been nominated for a RISE Award. He holds a certificate of graduation from Phillip O. Berry High School, 2013, in Charlotte, North Carolina. A native of Cleveland, Ohio, Dude enjoys dancing, jigsaw puzzles, basketball and water. He’s been involved in activities through the Therapeutic Recreation Center of Charlotte, Special Olympics and Strafford Richardson YMCA.

Dhahran inspired a published children’s book, titled, Dude Has Downs, authored by his mother, Celeste Hart, which simply describes the cause; the feelings and social issues like the stares, comments, bullying; and the joys of having a child with Down syndrome. 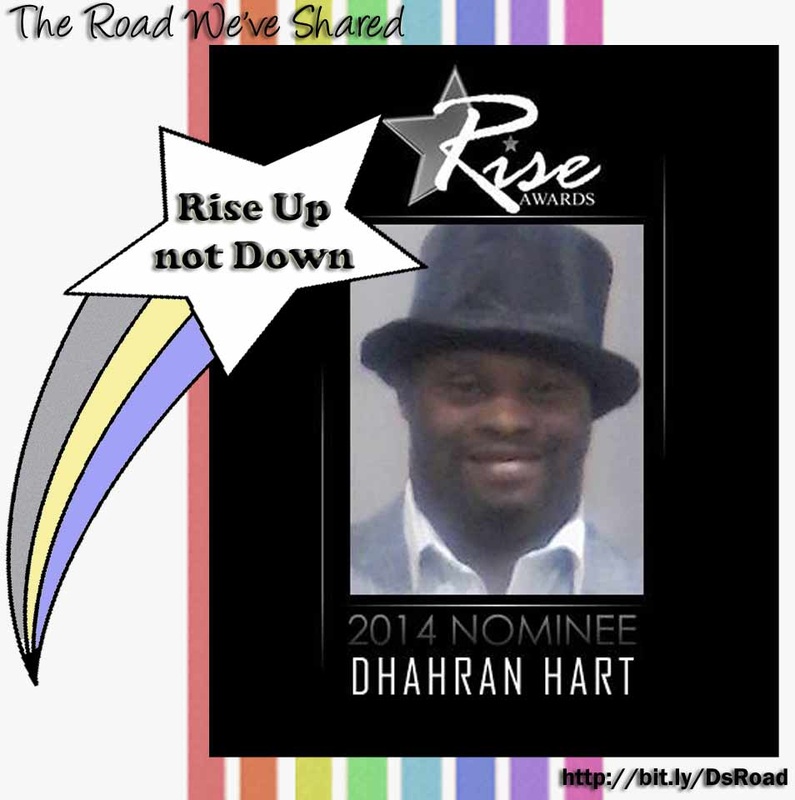