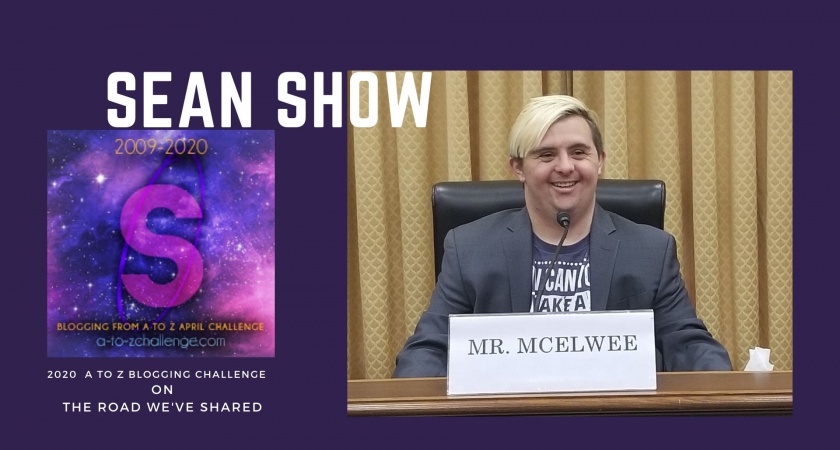 Sean McElwee continues to aim for the stars! After finishing filming Born This Way on A & E Sean decided to start his own YouTube channel.  There are 12 videos on the playlist so far.

Sean not only interviews his former cast members, he also does travel segments and talks about his oral surgery so others can learn about what he went through.

You can also catch him on YouTube in an interview with Now This. We like their intro:

“Sean McElwee is more than a man with Down syndrome — he’s a reality star, business owner, designer, and advocate who is changing the world.”

Support Sean’s efforts by subscribing to his show channel and don’t forget to visit his store! 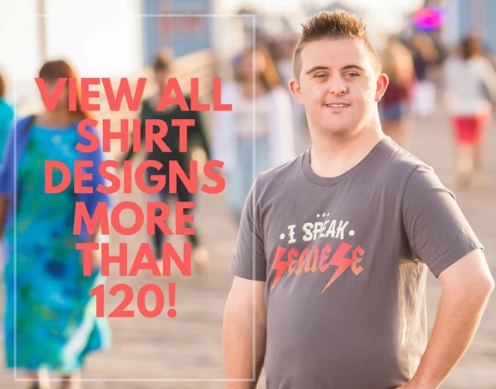