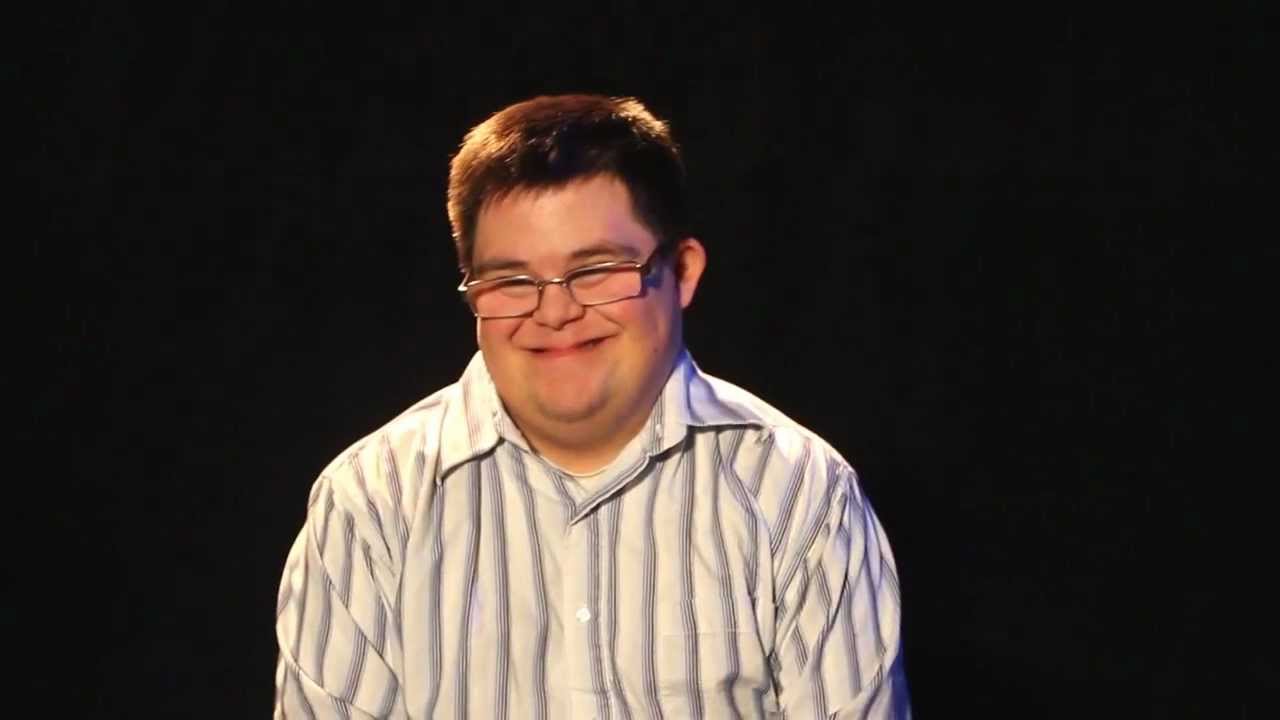 Today we’re going to celebrate Isaac Leyva – one of the stars of Any Day Now and another student from Performing Arts Studio West (PASW). 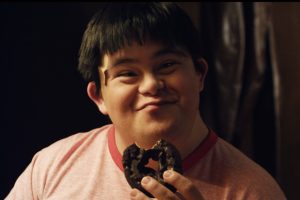 In  one scene we get to see Marco (Isaac) dance at a party. Apparently this is one of his favorite things to do.  He discussed his motivation with a reporter for the Los Angeles Times:

“He said he fell in love with acting when he saw the Disney Channel’s “High School Musical.”

Needless to say, his favorite scene in “Any Day Now” is when he gets a chance to dance.

“I want to do a musical on television,” he said in a phone interview.”

The interview below took place in 2012 before the the film was released, and was published on the PASW YouTube channel.

1 thought on “Spotlight on: Isaac Leyva”