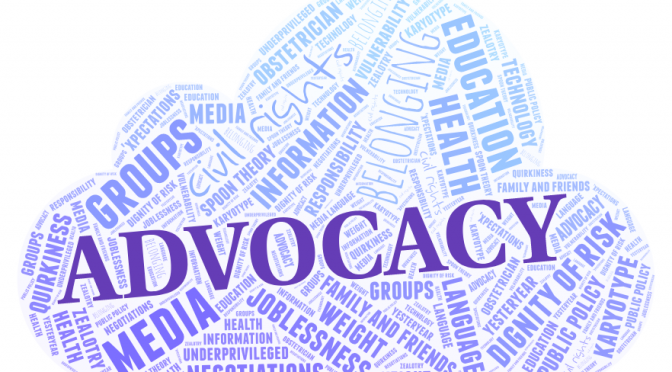 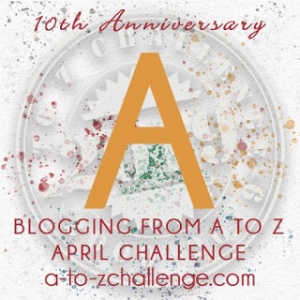 the act or process of supporting a cause or proposal.

END_OF_DOCUMENT_TOKEN_TO_BE_REPLACED 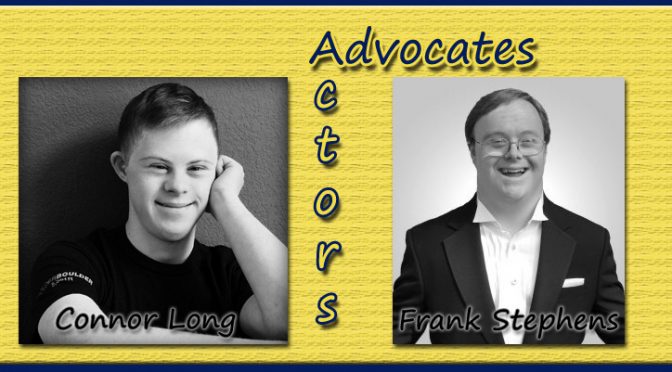 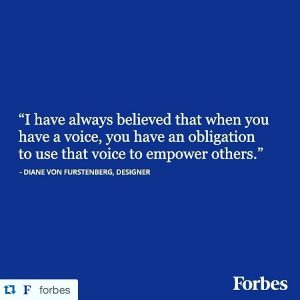 END_OF_DOCUMENT_TOKEN_TO_BE_REPLACED

In the past few weeks, maybe a month (time goes by so fast and is so hard to keep track of), Josh has been expecting more from those around him.  He has ‘all of a sudden’ developed an expectation that he be given more respect.  He’s actually been DEMANDNG people pay more attention to him when he is speaking.  GOOD FOR HIM!!!!!  This is in no way a bad thing and a great stride towards self-advocacy!  This new expectation he has, this demand from him is something pretty new, but today I question if this maybe has been something building up inside of him for many, many years and today was the day he figured out how to let the rest of us know that HE WILL BE HEARD!

Recently, he blurted out to dad “you’re always ignoring me, you’re always on your phone.”  Dad is self-employed and is on his phone a lot for his business, but NEVER ignores Josh (he just multitasks)!  To me, Josh has demanded, “mom, look at me!!!!”  When I’m at my computer, whether I’m working (I work from home) or managing his Facebook page or advocating for someone with Down syndrome or helping to get dogs adopted ~~~ He doesn’t care what I’m doing…..to him, I’m just “not looking at him”!!!!  During his daily phone conversations with Grammie, I hear him say, all the time, “no Gram, LISTEN TO ME!!”

Josh has always struggled with a significant delay in his expression language skills.  Receptive language, right on.  Finding a way to express himself, difficult.  He adapts very well, such as finding alternative words to get his point across.  Example:  A Hospital Truck = Ambulance.  If he can’t say it, he will find a way to get his point across using a multitude of ways to make you understand, however, this must be very difficult for him when he finds himself in a spur of the moment, spontaneous conversation with someone.

Today, an issue arose at school and when I picked him up, as he climbed into the truck, he exclaimed with exasperation, “he just wouldn’t listen to me.”

Josh has been sick.  Three weeks of sickness as a matter of fact.  He saw the doctor yesterday who found nothing wrong and told him, “you need to go back to school and work tomorrow.”  Today, of course, when he woke up feeling like crap, he informed me that he was not going and was staying home.  I posted about this on his Facebook page this morning and we ended up negotiating.  The plan was agreed on that he would return to school for his normal half day and instead of him leaving at 11:30 to go to work, I would pick him up, he could come home and spend the afternoon continuing to rest and recuperate.  THAT WAS THE PLAN.

What is it they say about the BEST LAID PLANS???  Josh and I are very similar in our organizational skills….all the ducks MUST be in a row.  If your ducks are not in a row, you are bound to find a dead duck somewhere in your vicinity ……. probably run over by a car!  I don’t like my ducks to be dead!

Today, as a part of Josh’s half day of school/no work plan, mom wrote a note that Josh carried with him to school, Josh wrote his own note to his teacher, and mom e-mailed his teacher.  However, because some paraprofessionals float between classrooms, some of the information didn’t make it to everyone that Josh would be leaving at 11:30 and going home, rather than to work and would be picked up by mom.  NO BLAME ON ANYONE.  These are the types of situations that teach us something and today we learned a lot!

So, back to this morning, after all notes were written and e-mails sent, I informed Josh that I WOULD NOT be coming into the school to get him.  Really, Josh has been navigating his school environment for a solid 10 years without issues.  There was really NO NEED for me to get out of the car and go into the school to get him.  So, I explained to him that I wanted him to come out to the car after he was done with lunch.  He expressed concern, “they’re not going to let me leave by myself.”  I explained to Josh that I had sent his teacher a message about his concern and that he was old enough and independent enough that he could certainly come out to meet me at 11:30.  THAT WAS THE PLAN!

After Josh finished eating lunch in the cafeteria, he apparently was just standing there.  An aide asked what he was doing and Josh replied “I’m waiting for my mom” or something to that affect.  The aide told Josh that no parents ever come to the cafeteria for their students and he should go back to class.  Josh got upset and perhaps attempted to explain the situation that he was leaving to go home with mom instead of to work, but there was some miscommunication and the aide was not aware of THE PLAN.  He instructed Josh again to just go back to class.  When Josh arrived back at class, his teacher said “what are you doing here, you need to go down and meet mom.”  A totally sick, exasperated, confused, and very angry Josh left his classroom to come down to meet me parked outside.  He had another encounter with someone else who upset him and he PUNCHED A WALL (more on that below).

When he walked out of the building, I could tell immediately that something was wrong.  I just thought he had a hard time getting through the day because he was still sick, but boy was I wrong.  I got quite the earful on the way home.  He told me everything I told you above and had some other choice things to say, including telling me that he punched a wall, which I didn’t really believe because, really, Josh, my sweet-natured, innocent Josh, punched a wall?  That didn’t even make sense in my head and didn’t register as something that really happened.

In any event, I just let him talk, all the way home, asking a question here and there.  It’s like being a detective and/or like playing charades trying to get a story straight.  The thing about Josh (and possibly a lot of people like him who have an intellectual or developmental disability) is that he ‘interprets a situation’ in his head and then there is NO WAY you’re going to change his mind about what happened.

So, long, long story short(er), we arrived home and I called his teacher and we spoke to her (on speaker phone at Josh’s insistence!!) and she spoke to the aides and we spoke to her again and everything was resolved.  However, as I was talking to her, I noticed his hand…..it was bruised and swollen and his knuckles are scraped and bleeding!!!!  OH MY GOD, he punched a wall???!!!!  I was in utter shock!

This is a great place to add that dad and I each had multiple conversations with him about why he is NOT allowed to express his anger in a manner that hurts himself or other people.  (The many stories of police misinterpreting the actions of people with ID/DD came flooding into our heads and we weren’t afraid to tell him that if he put his hands on ANYONE, the police were going to visit him and they would be very unhappy!!)  I told him how upset I was that his hand was hurt.  He kept telling me, every time I brought it up, “IT’S FINE!!!! ~~  THERE’S NO BLOOD!”  I explained that he could have broken a bone…his response, “yeah, I don’t care about broken bones and it’s not bleeding!”

So, now I am left to ponder what happened today.  Josh seems to have moved on!  Did I do the right thing expecting him to come out to meet me at the car independently, even though he voiced a concern?  Does everyone in Josh’s life need to SLOW DOWN and PAY ATTENTION so that they can ‘fully’ understand the story he is trying to convey?  Is Josh at a point in his life where people nodding their heads and ‘pretending’ to understand every word he says is acceptable to him?  What was the point of sending him to school today, when I knew he was still feeling unwell?  What could we all have done differently to help Josh navigate his day better and execute HIS PLAN without a hitch?

I don’t know all the answers.  I learned from Josh’s elementary school principal…..YOU CANNOT LEARN WITHOUT MAKING MISTAKES.  Even the best laid out plan doesn’t mean something cannot go wrong.  That is part of life and we all have to learn how to deal with that as an adult.  No matter how well you plan something, we should always expect the unexpected or, in other words, just because you think you’ve done all you can for a particular situation to go right, something can still get messed up!  THAT is the real world and today, Josh and I both got a reminder that we both have to learn to adapt to any given situation.

In the end, I think we have both recovered with an expectation that we will have many, many more days when the REAL WORLD YELLS ~~~~ HEY, LISTEN TO ME!!!!!