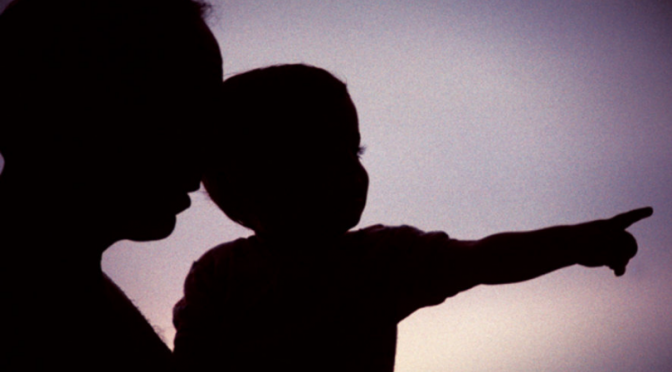 But what about when the dream is physically possible, but not “socially acceptable?” END_OF_DOCUMENT_TOKEN_TO_BE_REPLACED

By: Stephanie Holland
If he was here, what would Dr. Martin Luther King Jr. say and do about the current issues in our community? 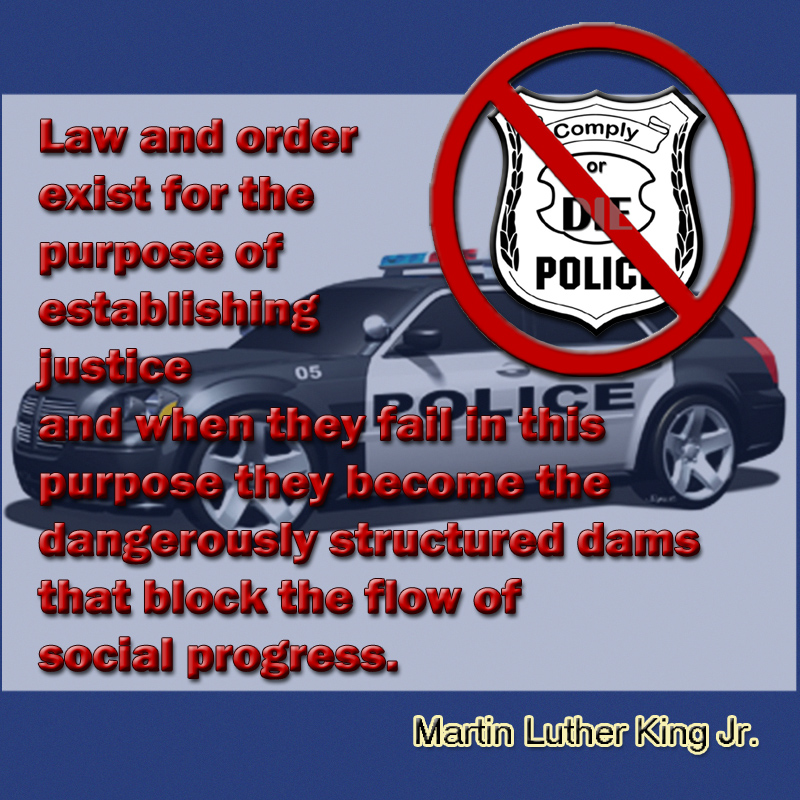 Today, as we celebrate Dr.King’s impact on our world, it’s a good time to reflect on our advocacy in the disability community.  Most would agree that MLK would have something to say about the rallies and demonstrations around race and policing.  Would he branch out and extend his hand to include the disability community in his work?  I think he would.  While some question, and even criticize efforts to widen the discussion of improved policing to include other disenfranchised groups, I believe Dr. King would be among the first to emphasize that #AllLivesMatter.

END_OF_DOCUMENT_TOKEN_TO_BE_REPLACED

By: Stephanie Holland
This is one time that I am happy to be proven wrong!  There was a great deal of “spirited debate” about Governor O’Malley’s response to Emma’s petition on Change.org.  Some of us were disappointed that he only committed to one of the two requests: training, but not an independent investigation.  Some thought “training” was meant to placate a grieving family – a political move more than a real solution.  Some even thought training would be dangerous and serve to further stigmatize our loved ones. 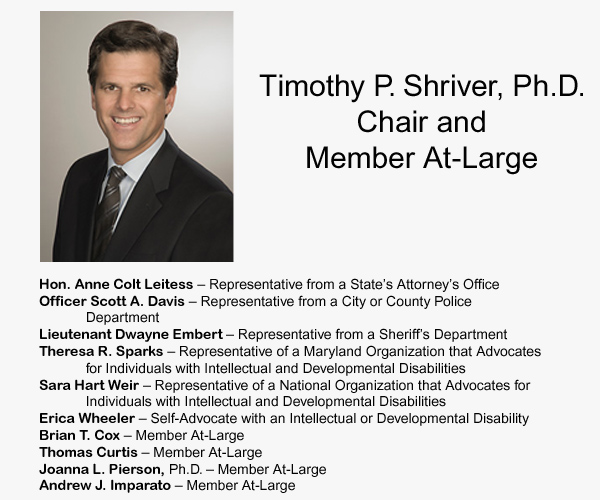 END_OF_DOCUMENT_TOKEN_TO_BE_REPLACED

By Stephanie Holland
A recent article, Forgetting not an option: Horrors at Willowbrook State School remembered at annual CSI lecture caught my eye for two reasons: 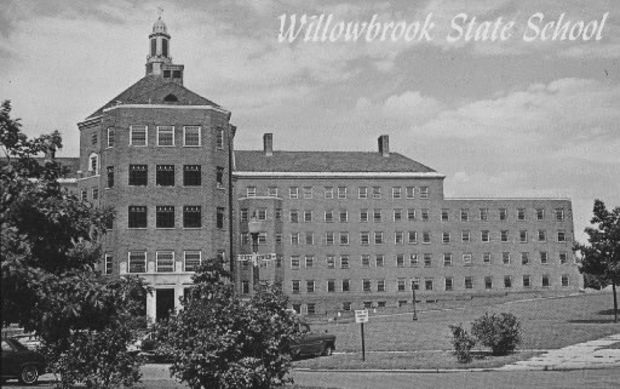 I first heard the name Willobrook as a graduate student in the Disability Studies program at Syracuse University.  During a course taught by Steven J. Taylor, we looked at disability in different media.  It was a tremendous course, taught by a very skilled professor, researcher, and community advocate.   Thinking back on it, I remember my own poor performance as a student.  It was one of my worst.  Watching this video makes the emotional and physical reactions I had to the content come rushing back.  I’m completely aware of WHY I couldn’t bring my A game to this course.  (Trigger warning: This video is painful to watch for anyone, but parents of children with an intellectual disability will find it almost unbearable.)