Down syndrome in the media Parenting Resources

A tragic story is being shared on social media today.  It involves yet another parent who decided to take the life of their child with special needs.  In this case, a beautiful 19-year-old young woman was murdered by her own mother. It is being reported that the mother “felt that she was the only one who could take care of” her. While, if we’re honest, many of us have felt this way at some point, it doesn’t excuse such a horrific crime.  We may not be able to prevent such events from happening, but for those of us who wish that we could do something, I suggest we make more of an effort to help parents get the resources they need to plan for the future.

Jessica Hagan, 19, did not deserve to die. Her mother, Christine, had been diagnosed with stage 4 pancreatic cancer. Faced with her own mortality, Christine decided to end Jessica’s life as well her own.  Christine did not die that fateful day in September.  Instead, she lingered in hospital for over two months, refusing to eat or drink, until she died on November 21st.

This isn’t the first story of its kind. In August, 2014, an 82-year-old father decided to take the lives of his wife and two developmentally disabled adult children. The elderly couple were reportedly very involved in the care of their children even though they lived outside of the family home.  When the health of the parents began to fail, the father apparently thought it best that they all die together.  The frequency of these types of stories, often unfortunately described by the media as “mercy killings,” seems to be increasing.  As a community, we tend to get outraged and/or saddened by them, but what can we really DO about it? 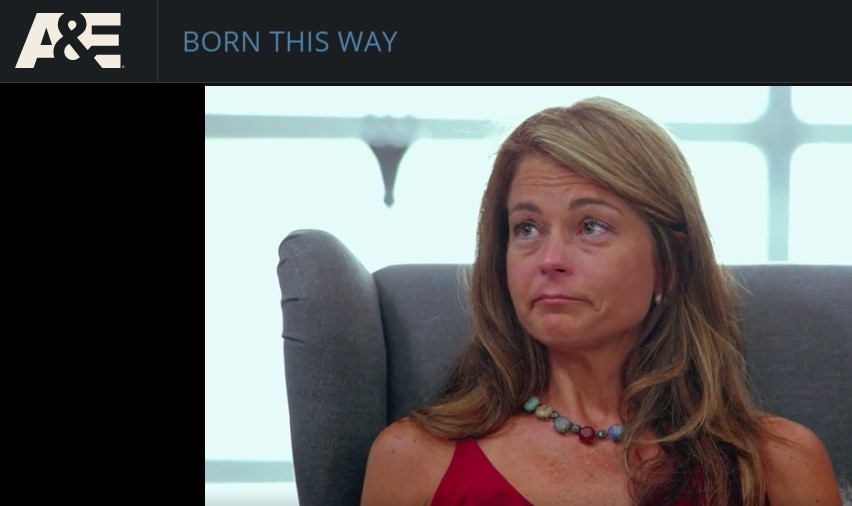 Megan’s mom, Kris, is a single mom and Megan is her only child.  When she said “It’s just the two of us. Her support system will be more of the system which scares me a little bit,” my heart broke for her. Being in the same position myself, I understood how hard it can be to think about, let alone plan for, the inevitable when you have to rely on people outside of your family.

Dana Young, who facilitated the meeting talked about the importance of a letter of intent. “Think of it just as an instruction manual for your child,” she said, “It provides information to others if you’re no longer here to take care of them.”

There are several other steps that parents can take to help put a plan in place for when they are no longer here.  We’ve put together some resources in a List.ly list.

You’ll find an article on how to create a letter of intent, and other important documents.  There’s also a link to Dropbox, an online resource where you can upload important information and share with people in your support circle.  I started putting copies of things like SSI reports and doctor’s notes in a shared folder so that if something happened to me, I know that someone will be able to find those records easily. Please share the list with anyone who could use it and let us know if you find resources that should be added.

We are also working on sessions for the 321 eConference that will address some of these important issues so stay tuned for more on that. You can like the Facebook page for updates.

I hope that the take away from this story is that we, as a community, can help each other by finding and sharing resources.  Not everyone has a support system in place, or knows how to go about creating a plan for their loved ones.  If you see the story come up on social media, use the opportunity to share information.  Help educate another parent.

If you need help planning, ask for it. Other parents, your local Arc or Ds group, our national organizations, and those of us on The Road would love to help you if we can.

Let’s see this horrific story as a call to action.