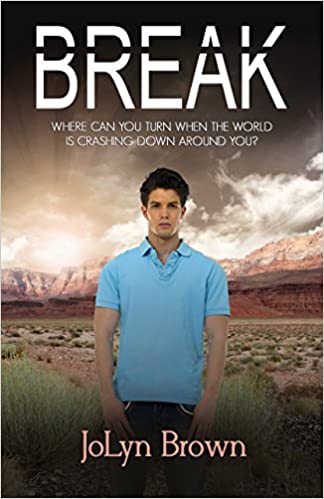 Preston Bensen struggles with the same social anxiety that led his father to walk away years ago. With a younger brother who has Down syndrome, Preston has made it his job to hold together what remains of their family. A few weeks after he loses a friend in an accident, Preston’s mother announces her decision to remarry. Now Preston must deal with a prying stepdad and three emotional stepsisters. After growing up with six neighbor boys, Preston doesn’t know what to do with glitter, pet mice, drama, and nonstop chatter. The only thing untouched by change seems to be Preston’s relationship with Morgan, a girl he met during the summer. But he fears that sharing more of his past will scare her away. Juggling everything at once, he reaches his breaking point. Is Preston going to end up like his father after all?