The Road We’ve Shared is determined to raise awareness and help find solutions for the
racial health and life expectancy disparities within the Down syndrome community. 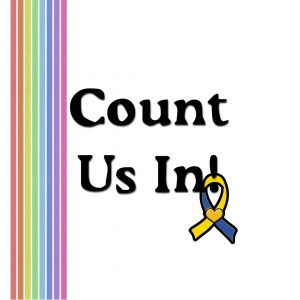 What we think needs to happen:

Our articles about the issue:

Uncovering Racial Disparities in Down Syndrome: