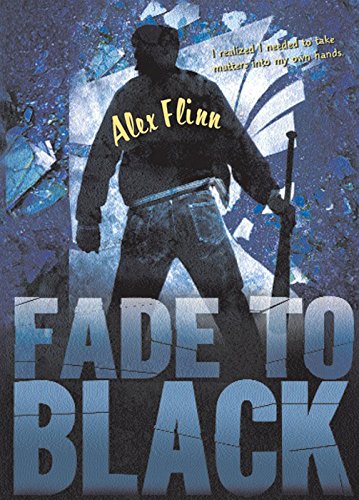 Flinn, author of Breathing Underwater (2001) and Nothing to Lose (2004), takes aim at bullying once again. This time HIV-positive Alejandro Crusan, a Florida high-school junior, is the target. After being attacked in his car by a baseball bat-wielding teenager, Alex is hospitalized while recovering from his injuries. Clinton Cole, prejudiced and afraid of catching AIDS, hates Alex and is responsible for tormenting him on several previous occasions. Now he claims he’s innocent. However, Daria, a teen with Down syndrome, saw Clinton at the scene of the attack; she also witnessed one of the earlier assaults.

The teens alternate telling their stories and sharing their secrets, as Alex struggles with the truth about the attack and about the origin of his HIV-positive status. Daria’s narration unfolds in free verse, a form that effectively shows both her halting, repetitive speech and the disparity between her inner thoughts and her ability to communicate them. Teens will enjoy ferreting out the reality from the conflicting narratives and arguing about the sensitive issues raised along the way. Cindy Dobrez