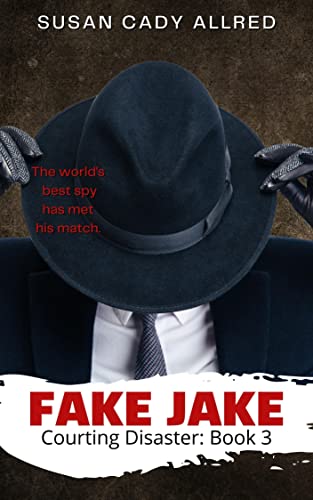 Secret
Doesn’t even begin to describe
His job.

18-year-old Jake’s job at the AGENCY is so secret only one person in the world knew what he did. Until Jake’s handler died leaving him without a boss or anyone who could vouch for who he was or what he did.

When the new Director discovers Jake’s role, she asks him to do his most dangerous job yet. And it involves the man who killed Jake’s mentor and father.

Can Jake do his job, take down the man who killed his handler, and do it without breaking his cover? Or will he get caught and put his entire family in jeopardy, as well as everyone else at the AGENCY?

Fake Jake is a teen thriller filled with physically and developmentally diverse characters that will challenge your perceptions of ability. This is one book you won’t be able to put down.