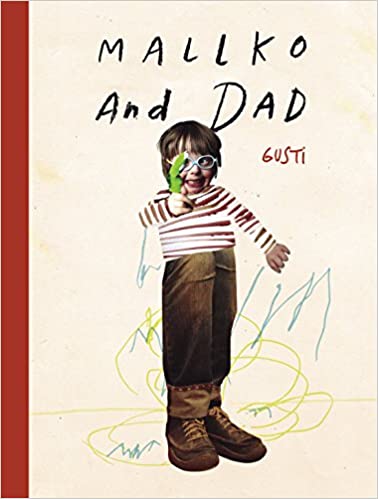 A diary, journal, and illustrated story all at the same time written by a father about his son, Mallko, who has Down Syndrome. This book, which was selected as the best book in the disability category by the Bologna Book Fair in 2016, comes as a call and a revelation. Born in Argentina, Gusti studied advertising design at the Escola d’Art Fernando Fade and has lived in Europe since 1985. He first worked in Paris and currently lives in Barcelona where, as well as working as an illustrator, he also gives classes in illustration at schools, libraries, and cultural centers. He co-founded the nonprofit association Windown-La Ventana, which works towards building a more inclusive society. Gusti lives with his family in Barcelona.