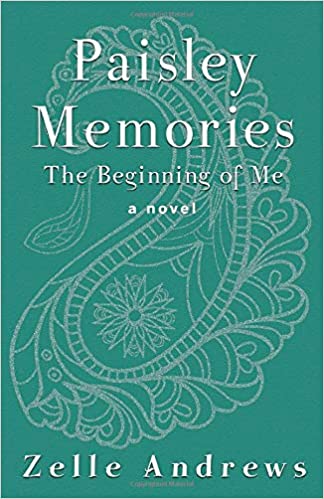 Paisley Memories: The Beginning of Me

At seventeen, Tess Cooper was a high school drop-out, an orphan, and a single mom to a baby girl with Down syndrome. The next two years didn’t turn out like she thought it would. After her dad’s death, she flees Brooksville, Alabama, in his beloved 1957 Thunderbird before the red clay on his grave can settle. A year of traveling from place to place brings Tess and Paisley to the deep-fried, southern town of Panacea, Florida, where her money runs out. A stranger, named Butterball, takes them in and gives Tess a job taking pictures at Wakulla Springs State Park and the annual Sopchoppy Worm Grunting Festival. Afraid to trust these people, Tess plans to leave, but the T-Bird is stolen and she is forced to stay. Paisley is thriving on all the attention. Tess weighs her options. Can she give her baby what she needs? Should she put down roots in this place where she has found friends? Or should she give Paisley up for adoption and head out on a life of her own?