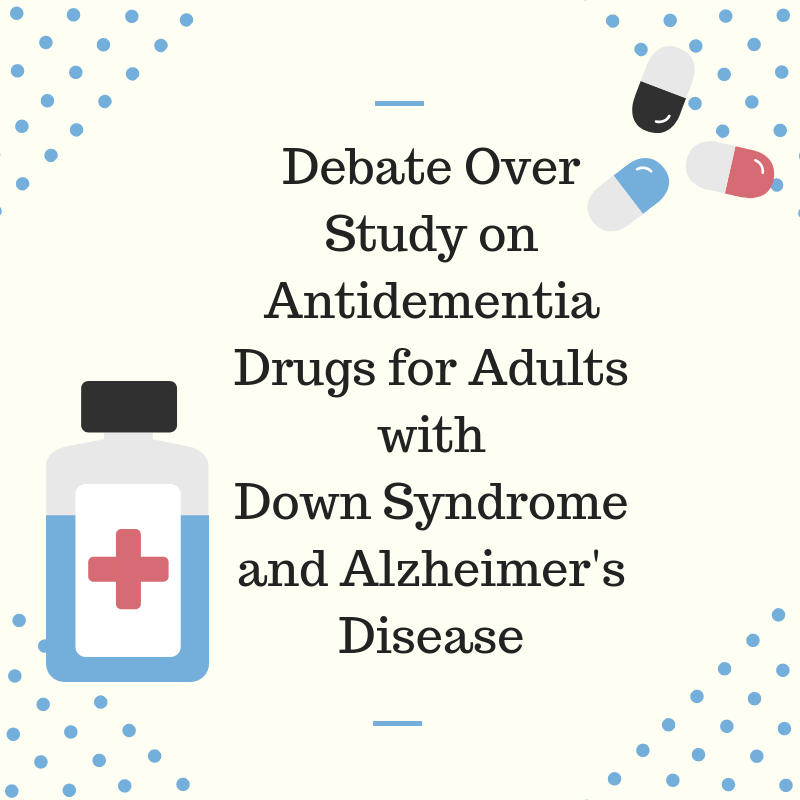 In March 2018, 21 researchers published a study in the British Journal of Psychiatry called “Impact of cholinesterase inhibitors or memantine on survival in adults with Down syndrome and dementia: clinical cohort study.” 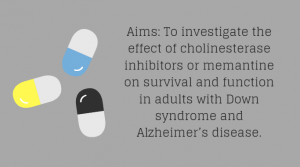 Difficulties of diagnosing and managing dementia in people with Down syndrome

“As practicing clinicians who provide care to adults with Down syndrome, we appreciate Eady and colleagues’ attempt to address a real concern in this patient population. However, we have significant concerns about clinicians potentially using in their practice the conclusions drawn by the authors. The study conclusions offer false hope and may result in wasted resources.”

Smith and Chicoine take issue with several aspects of the study:

The original study’s authors reply to Smith and Chicoine in the November journal. In it, they defend their procedures and results. They argue that medications have been shown to slow the rate of cognitive decline in patients without Down syndrome and reiterate the need for more research in this area.

Their final statement: “People with Down syndrome and dementia should not be denied access to antidementia drugs.”

It should be noted that Smith and Chicoine did not argue against the use of antidementia drugs in all cases. They merely took issue with the study’s design and argued for careful evaluation prior to an Alzheimer’s diagnosis in adults with Down syndrome.