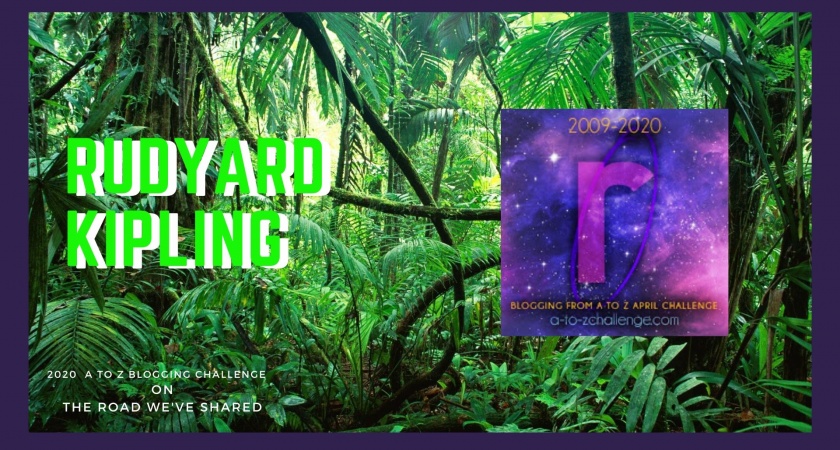 ne of the all-time greatest stories, Jungle Book, was written by Rudyard Kipling. It also happens to be one of the stories that are free to listen to on Audible.

The story is so loved that there are many ways to experience it online.

One example is an animated series from Streamwerke GmbH, Berlin.

Hop over to their YouTube channel to watch all 3 seasons (all 183 episodes).

Disney has its own version – well actually 3.

The songs are iconic and a great way to dance the day away.  Choose from the animated version,

If you’re interested in the live action film Disney Studios put together a “behind the scenes” featurette that shows how the film was made.

And, you can rent or buy the 2016 version or The Jungle Book: Mowgli’s Story directly from YouTube.

With so many to choose from, you could get lost. In the Jungle.