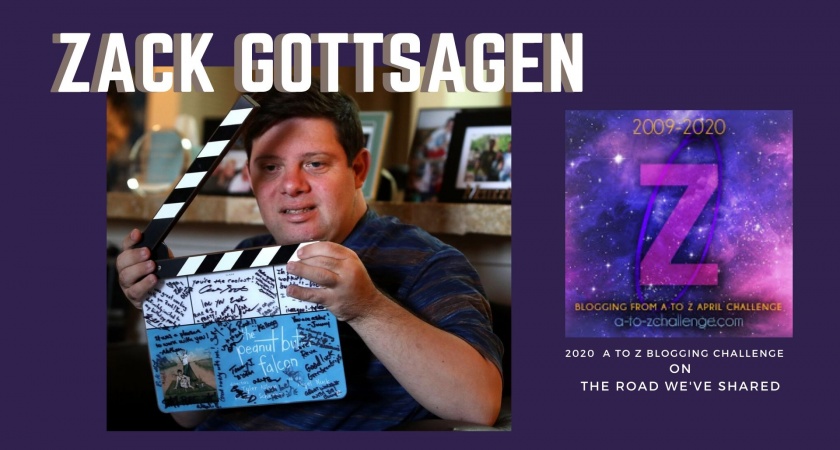 Zack Gottsagen is what I would call a HUGE deal in our community. Over the past few years we’ve seen an increase in films with actors who have Down syndrome.

The latest, “The Peanut Butter Falcon,” was created specifically for Zack and he shines in it.

You can rent or buy TPBF on YouTube or Amazon.

He was the 2018 Quincy Jones Exceptional Advocacy Award Recipient and was awarded at the Be Beautiful Be Yourself Fashion Show hosted by the Global Down Syndrome Foundation. In the press release about the event Zack is quoted as saying “Talent… that’s all I’ve got!”

And he has that in spades.  PBF is not his first film. While being a part of the creative community Zeno Mountain Farm he starred in movies like “Burning Like A Fire”

And while he was performing as the villain in “Bulletproof” the crew also shot a documentary on the making of the film called “Becoming Bulletproof.” The documentary won several awards. 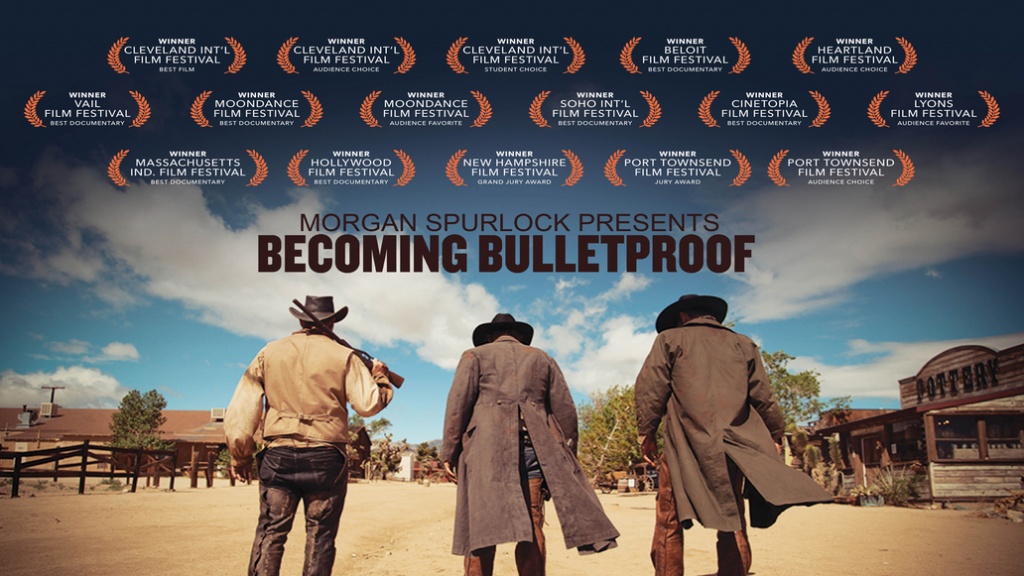 “Becoming Bulletproof” was shown on Showtime: 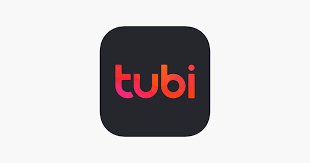 You can watch “Becoming Bulletproof” for free on Tubi.

And catch “Bulletproof” on the Zeno Mountain Farm site. 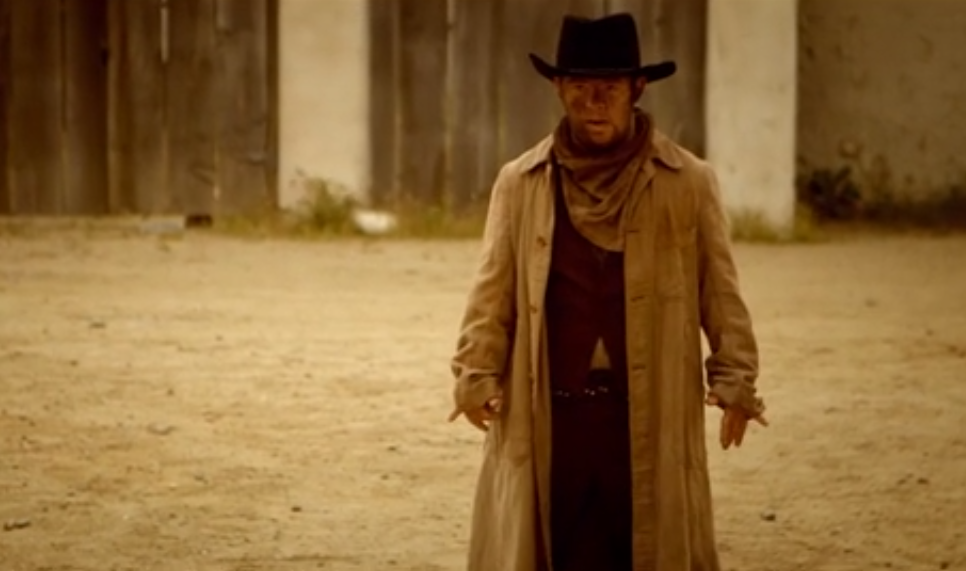 I’m sure we haven’t seen the last of Zack – the actor with talent.

1 thought on “Zack Gottsagen – A to Z Blogging Challenge”