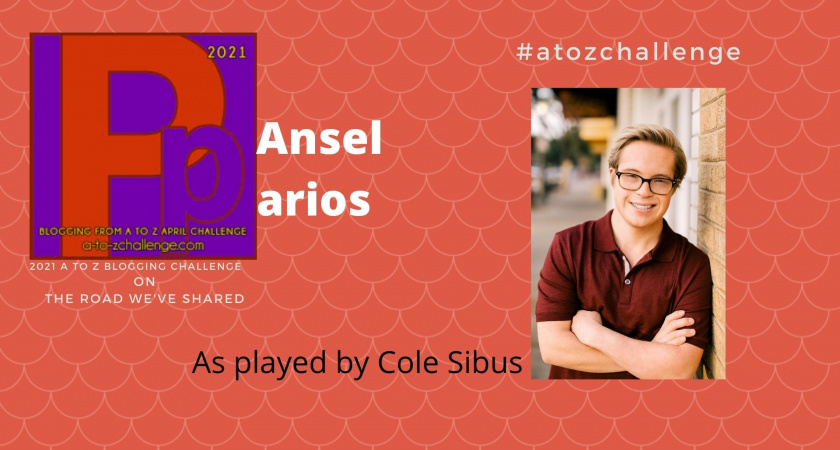 A to Z Blogging Challenge 2021 Down syndrome in the media

“On Stumptown, Cole [Sibus] plays Ansel Parios, younger brother to the main character Dex. Dex is a private investigator struggling with PTSD. In a refreshing departure from Hollywood’s stereotypical portrayal of people with intellectual disabilities, Ansel, who has Down syndrome, is depicted first and foremost as a brother and a friend who works at his family’s bar.” – Special Olympics

According to Variety, the show was cancelled because of the pandemic, but we’ll keep our fingers crossed that it gets picked up by another network.