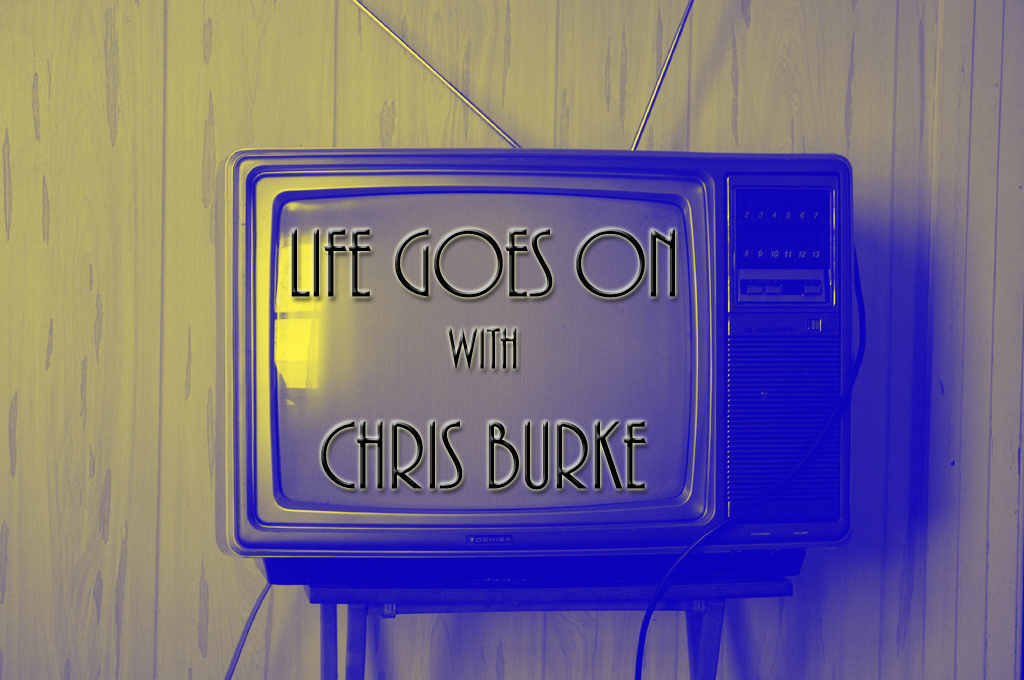 In our exploration of Down syndrome in film, we will spend some time looking at portrayals on the small screen. Wednesdays will be devoted to how television has been used to raise awareness. Today, we’ll start at the most appropriate place – with Corky on Life Goes On.

For four seasons, from 1989-1993, America got to know Chris Burke as Corky Thatcher.  As real-life families were getting ready for the changes coming with the Individuals with Disabilities Education Act (IDEA) in 1990, we got to watch “mainstreaming” in action – or at least a Hollywood version of what it could be.

ABC network executives took a chance on then 24-year-old Chris, who became the first actor with Down syndrome to star in a prime time series. According to an article in PEOPLE magazine, (October 16, 1989) the show had a tough time slot – up against 60 Minutes and The Magical World of Disney.  Luckily for us, the show ran four seasons, if not, Chris would have been okay returning to his busy life of “baseball, basketball, swimming and square dancing.”

25 years later Chris tells Oprah what being on the show meant to him.

What did it mean to the rest of us?

Life Goes On paved the way for shows like Born This Way. It started the process of desensitization in a generation that was poised to become pioneers of inclusion. Teachers of today grew up with positive images of Corky to identify with Down syndrome rather than negative images of disability that tended to surface in generations past.  Parents-to-be had an icon hidden in their memory that might work its way through the fog of a new diagnosis and provide some hope of a happy future despite whatever negative advice they might receive from “professionals.”

For that, our community owes Chris Burke and all those associated with Life Goes On a debt of thanks.

I’ll leave you with a small token a few members of The Road We’ve Shared put together to celebrate Chris’s 50th birthday and his much deserved retirement from official duties at NDSS.