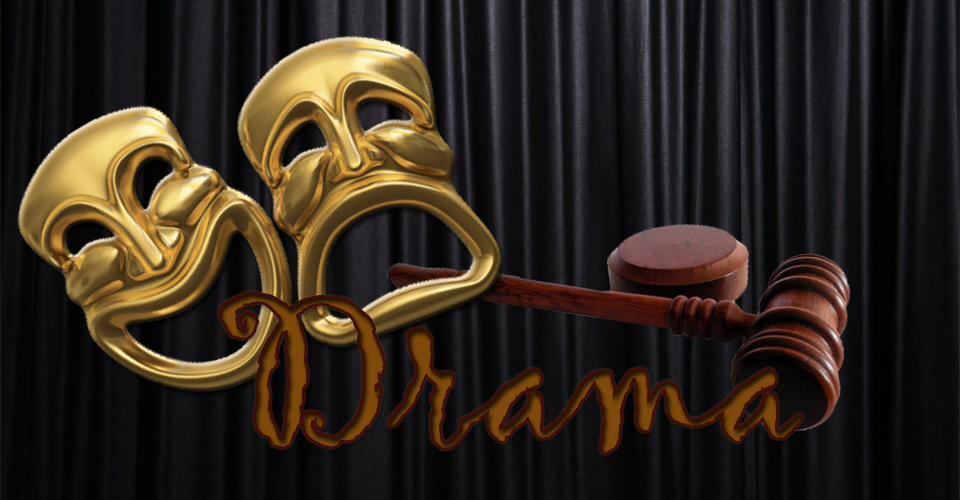 Medical and legal shows re-tell the stories we experience as current events and try to add a bit of social commentary into the telling. Over the years actors and actresses who have Down syndrome have helped spread awareness of common concerns in our community.

As the narrative unfolds, viewers are introduced to questions of competence and dignity of risk. Is Katie’s mother just being overprotective? Would sex education have helped Katie defend herself against abuse? Should Katie be allowed to make life-altering decisions on her own? Even Katie’s ability to be a “reliable witness” against her rapist hinges on this idea of competence.

The writers did a good job of teasing out some of the details involved in a case like this. Even fourteen years later many of these questions are still relevant.

Advocates in Colorado were recently successful in getting legislation passed that will help victims in their state:

Four out of five developmentally disabled women will suffer some type of sexual abuse in their lifetime, according to statistics from the ARC of Aurora. For men, it’s nearly a third…

“These cases aren’t prosecuted because (the victims) can’t always articulate what happened to them. Oftentimes, they aren’t considered to be credible witnesses,” Fields said. “A lot of these folks who are developmentally disabled are targets.” The Denver Post

The new law makes it possible to take statements out of the courtroom where victims feel more comfortable. If the statement coincides with the rest of the evidence, it can be shown to the jury instead of having the victim testify in court.

For more information on issues like competency and how people with intellectual disabilities interact with the criminal justice system visit and follow the National Center on Criminal Justice and Disability.