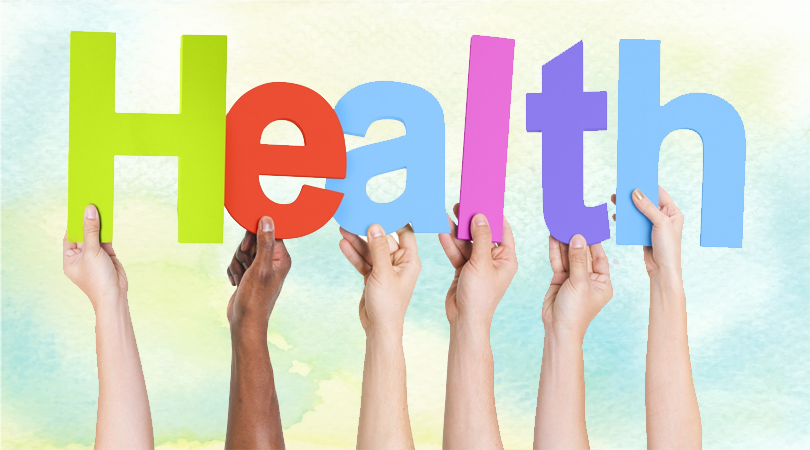 Research suggests (1) that primary care physicians may be able to respond to complaints, but may not be completing much needed preventative medicine options.  Some doctors are unwilling to accept Medicaid patients, or patients they perceive as complicated (requiring more time / resources). They may feel inadequately trained to accept patients with intellectual and developmental disabilities.

Often people with developmental disabilities are surrounded by paid caregivers.  One study found “A full 24.0% of these adults reportedly had no one to talk to about personal things or often felt lonely, a significantly higher rate than in the No Disability group.” (2)  “The most common forms of stress reported in these studies include: hearing people argue, death or serious illness of someone close, constantly being interrupted, and not being quick enough. Interestingly, interpersonal stress seems to be most common. This may be because people with ID typically have limited control over who they are with and have limited ability to escape or end negative social interactions.” (3) Depression and behavior changes can result and impact overall health.

“People with ID have poorer oral hygiene and higher prevalence and greater severity of periodontal disease. Caries rates in people with ID are the same as or lower than the general population. However, the rates of untreated caries are consistently higher in people with ID. Two subgroups at especially high risk for oral health problems are people with Down syndrome and people unable to cooperate for routine dental care.” (4) Many patients with intellectual disabilities rely on Medicaid, which does not offer adult dental coverage. Dental disease can contribute to a variety of other health issues.

People with Down syndrome are prone to early ageing and Alzheimer’s disease. Personality and behavioral changes, and a decrease in cognitive and language ability are indicators of the disease. (5)  There is a tendency for providers and caregivers to overlook other issues that may present as a decline in functioning. (6)  Other factors, including sleep issues, sensory and musculoskeletal impairments, and depression (7) need to be ruled out.

There is a higher probability that adults with Down syndrome will develop visual and hearing impairments, epilepsy, thyroid disorders, and dementia.  Osteoporosis, obesity, diabetes, poor dental health, and the effects of taking several medications for a long period of time also diminish overall health. (8)

(3) Lunsky, Yona. “The impact of stress and social support on the mental health of individuals with intellectual disabilities.” salud pública de méxico 50 (2008): s151-s153.

(7). Wark, Stuart, Rafat Hussain, and Trevor Parmenter. “Down syndrome and dementia Is depression a confounder for accurate diagnosis and treatment?.” Journal of Intellectual Disabilities (2014): 1744629514552152.