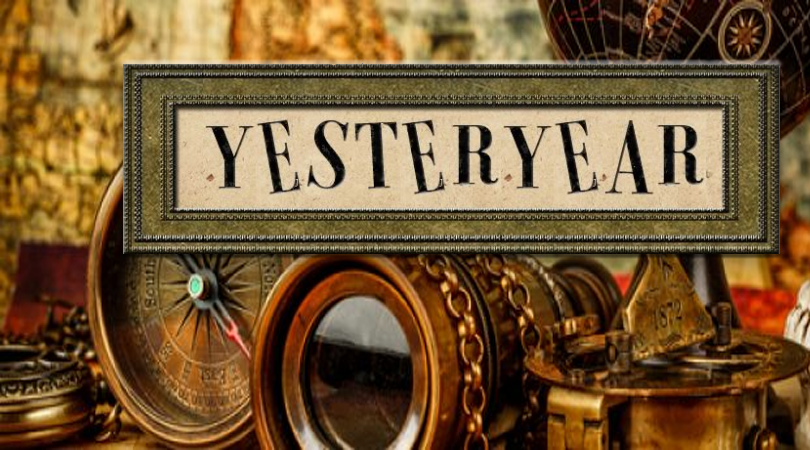 A to Z Blogging Challenge 2019 Advocacy Down syndrome organizations Parenting 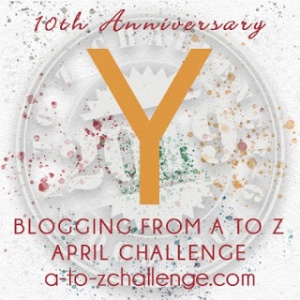 Today’s advocates are grateful for those who came before us.

This post comes from one we did for the A to Z Challenge in 2015.

What’s in a Name?

“The oldest organization in the United States serving children and adults with Down syndrome and their families… was founded in Chicago in 1960 by Kay McGee.” – NADS

What started out as the Mongoloid Development Council (MDC) in 1960 was changed to National Association for Down Syndrome (NADS) in 1972.

“We asked ourselves the question – if we don’t help this group of adults who have been shunned and neglected all their lives – who will? We determined that NADS would try, and we set about looking for better ways to serve our adults. 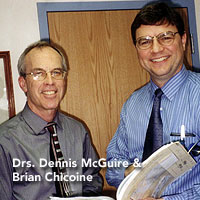 N.A.D.S. was instrumental in the development of The Adult Down Syndrome Center at Advocate Lutheran General Hospital where Dr. Dennis McGuire and Dr. Brian Chicoine practice medicine.”

While the majority of the work that N.A.D.S. does is focused on Illinois, the group does offer resources online for the national and international community.

The Evolution of Advocacy

Imagine what advocacy looked like before computers and the internet.  Today, we have so many ways to find information, and each other.  In the 50’s and 60’s, parents were at the mercy of their local doctors, antiquated information, and extreme social stigma.

Now imagine if this article that appeared in the The Lawrence Journal-World, on December 22, 1969 hit the social media apparatus today. 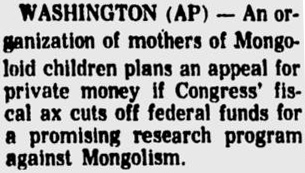 There’s so much wrong with this introductory sentence that we cringe when we read it.  But, think of how much work this type of organizing took – “55 mothers” organized a “national letter writing campaign” to protest cuts to Down syndrome research. 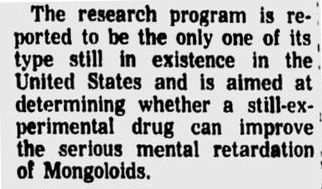 Change a few words and it could easily be an article from today’s media.

Thanks to the Pioneers

This video was produced in celebration of what would have been Dale Evans Rogers’ 100th birthday.  The home movies of the famous couple with their family show their daughter who had Down syndrome.  Dale’s book is must read for anyone who is interested in the history of our community.
We have come so far in our community, thanks to some fearless and dedicated families who found the strength to start us on the path that is the road we’ve all shared.
#leaders#past