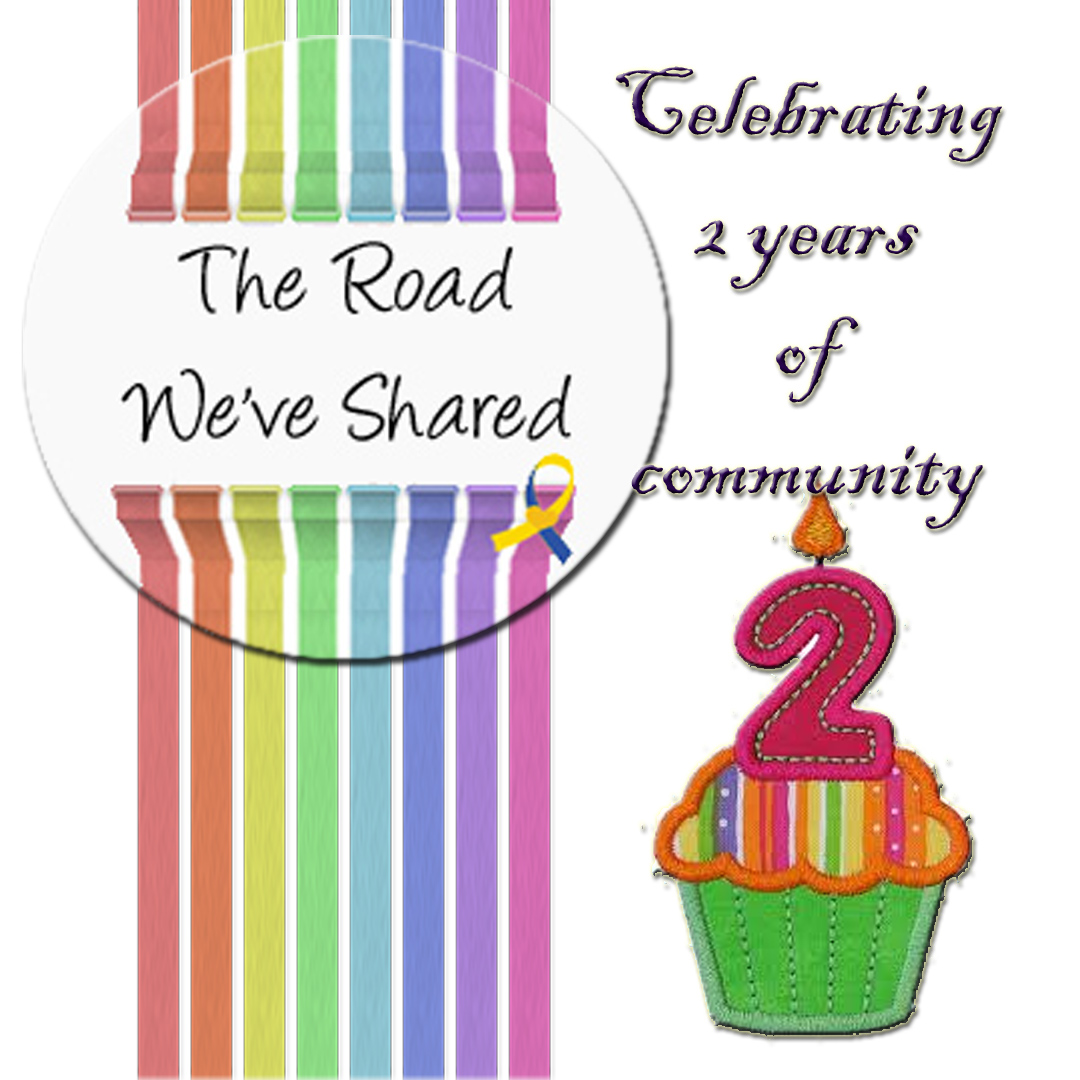 The first month of the year. New beginnings. Resolutions. Reminders….

January is a month like no other here on The Road. It’s brings a mix of emotions. Some are still celebrating the holidays; some struggle with feelings of loss and pain.

We celebrate the turning of the calendar with optimism. Forward with hope (to borrow a line from a Mom I admire). Some make New Year’s resolutions to do things like eat healthier or save money. Here on The Road, we use the first few days of the year to tentatively map out what topics we want to cover and look over what were our best and worst moments of the previous year. What have we learned?  What resources do we think the community needs the most?  How can we help? 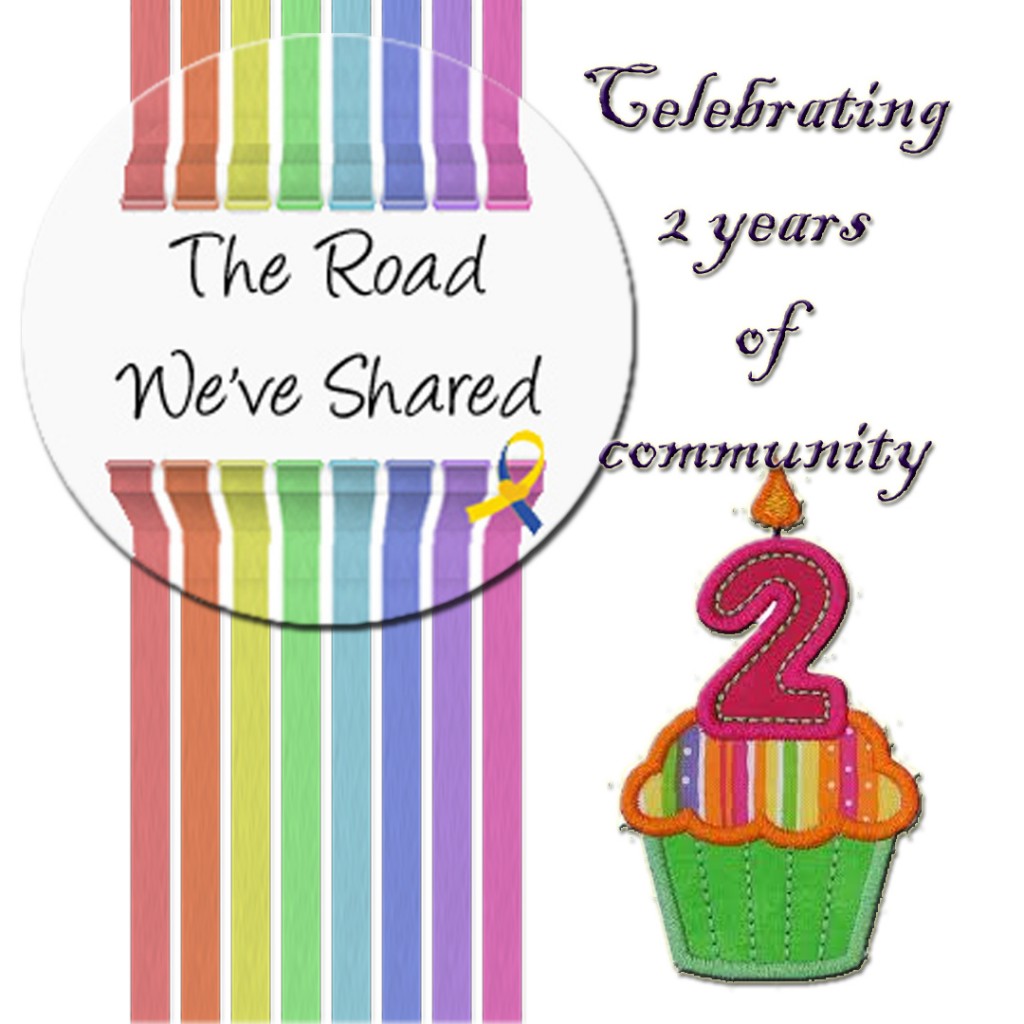 This January marks our second anniversary as a community.  We’ve grown considerably in that time – not an overnight/viral kind of growth, but a steady, meaningful growth that represents real engagement in the issues and topics we care about. As of this morning we have just over 1,300 Facebook fans and a little over 400 Twitter followers.  But, those aren’t the numbers I count.

What matters to me is the individual families.  Each time someone says something like, “Thanks, I needed that information,” I know we’re making a difference. We’ve helped make connections that people needed to help their loved one be healthier, safer, or happier.

We’ve got some ideas for 2016 that we think will help us help you even more.

But, January also brings another anniversary.  Tomorrow (January 9th) would have been Ethan’s 29th birthday. Instead, we honor his life and solemnly mark the third anniversary of his death on the 12th.  We invite you to join us as we think about Ethan and his family over the next week.

We Will Not Forget!

January also brings my son, Joshua’s, birthday on the 22nd. His 29th birthday will be a day of party hats, (or sunglasses) cake, and dancing.  And lots of hugs.

My wish for you this cold January is that you take time to enjoy the warm hugs.  Maybe even share a picture of them with us – to warm the hearts of everyone in our community who needs a little help climbing out of the fog. 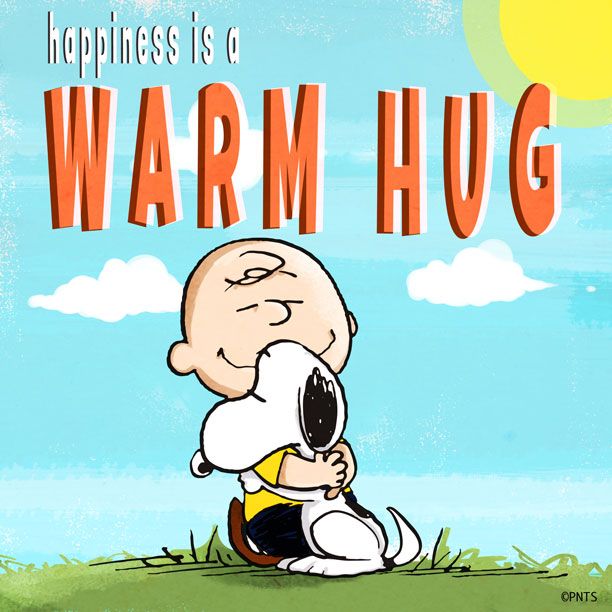