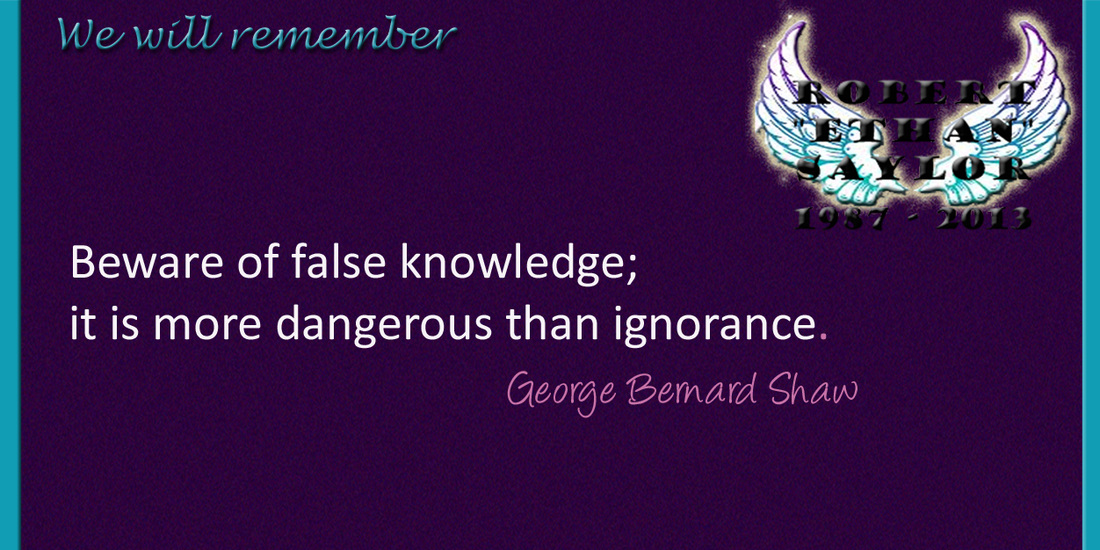 One of the ways we express ourselves in our society is by writing a letter to the editor (LTE) of our local newspaper.  Recently, Patti Saylor did just that.  In it, she talked about all the work that has been done since her son was killed in a movie theater by off-duty sheriffs.  His death over the price of a movie ticket was senseless, and brought to light a need for change -

She listed several ways in which local law enforcement, federal entities, and the private sector across the nation have reacted to her son’s death and pointed out the reluctance of the office involved, the Frederick County Sheriff’s office, to accept any responsibility or work proactively to prevent future tragedies.

These facts bring me to the missed opportunity — all these people and organizations are not blaming the victim. They know changes in policy, practices and training will prevent similar incidents in the future.

Unfortunately, the reaction to it, printed today, was not so eloquent.

Anyone can write an LTE.  It’s up to the editor at the newspaper to determine whether it is appropriate for publication.  Some might argue that today’s letter, written by Sheriff Chuck Jenkins’ brother, should not have been published.   On the contrary, I say it’s a perfect example of the smug, self-righteous, arrogant attitude that the Sheriff himself has displayed ever since the men under his watch killed Ethan.

I would suggest Patti go to the bathroom, look in the mirror and face the blame. What was she doing that night so important she could not accompany Ethan to the movie? I know we all need time alone, however, she should have known better to send him out in public with someone ill-equipped to handle him. If she couldn’t go, keep him home in his comfort zone or send him with someone properly trained. According to The News-Post, she directed his care provider to leave him alone in the theater, another mistake for which she is to blame. Her poor choices are to blame and she should accept responsibility.

Gary Jenkins resorts to personal attacks on Ethan’s mother to defend his brother.  His opinion, and that’s ALL it is, is completely flawed however.

First of all, he proclaims that “Patti Saylor blames Sheriff Chuck Jenkins.”  If she does, she has never said so publicly.  On the contrary, she has gone out of her way to avoid placing blame.  What she HAS done is advocate strongly for better police training while asking for details about what happened that night.  Jenkins and the Sheriff’s office filed an internal report about the “incident” which was full of holes and NEVER addressed the issue of how Ethan’s larynx was crushed.

Which brings me to another problem with Gary Jenkins’ argument:

According to The Frederick News-Post, all witnesses conveyed that security did not act inappropriately or mistreat him in any way.

I’m guessing that Gary has read the report the same as I have.  Based on the report, he is right – witnesses did not report seeing obvious abuse.

What the Sheriff’s brother, and the rest of the good ole boy network in Frederick County does not say is that the report is flawed:
No one has yet explained how the cartilage in Ethan’s throat was crushed.

So just because witnesses could not see any wrongdoing, does not mean that none exists.   Ethan didn’t do it to himself.  Patti didn’t do it.  Ethan’s healthcare worker who was NOT ALLOWED to enter the theater until after he had been taken down and was unresponsive didn’t do it.

Somebody did.  Somebody who STILL wears a Frederick County Sheriff’s Deputy badge did. Somebody knows how it happened and I’m guessing that Chuck AND Gary both know – but they’re not telling.  The only way we may ever find out is if the Sheriff and his Deputies are subpoenaed to testify in the civil case that the Saylor family was forced to file.

Ignorance on a Larger Scale

As a parent of an adult who has Down syndrome, his comments infuriate me.  Not only does his letter espouse false knowledge, it unearths some the outdated attitudes of our society towards people like my son.  Jenkins comments on things he knows nothing about – insinuating that all people with Down syndrome or intellectual disabilities should be locked up at home so that they “remain in their comfort zone” or be accompanied by their parents.   He also passes judgement on whether Ethan’s aide was ‘properly trained.’  His attempt to appear knowledgeable fails miserably.

What he has accomplished by writing this letter is to reveal the worst about his family, and some of the rest of our society.  He has succeeded in re-igniting the fire under parents, like me, who advocate for equitable treatment of adults with intellectual disabilities.  Hopefully, he’s made the case for change and helped Karl Bickel in his quest to replace his brother.

If you’d like to help support Patti in her mission to replace Chuck Jenkins, please read her request and Buy Ethan’s Movie Ticket to support Karl Bickel’s campaign for Sheriff of Frederick County, Maryland. 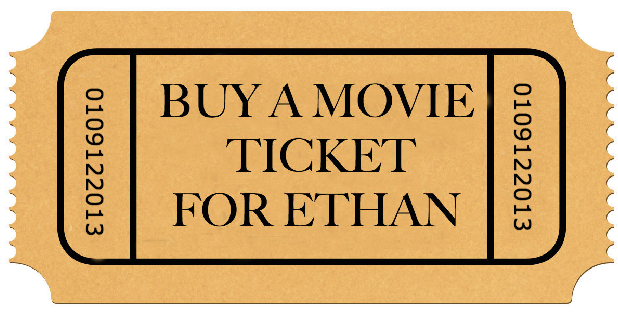