Rion Is: A swimmer

Rion Is: A swimmer

I’m THRILLED to be able to share a story for “social” month from Susan Holcombe.  You may remember her son Rion from the video “Rion Holcombe gets a special letter in the mail.”  (It’s in our video gallery if you missed it.)  This is the first of what I hope will be many, many more!  Welcome Susan, Rion, and the entire Holcombe family to “The Road.”    (Stephanie) 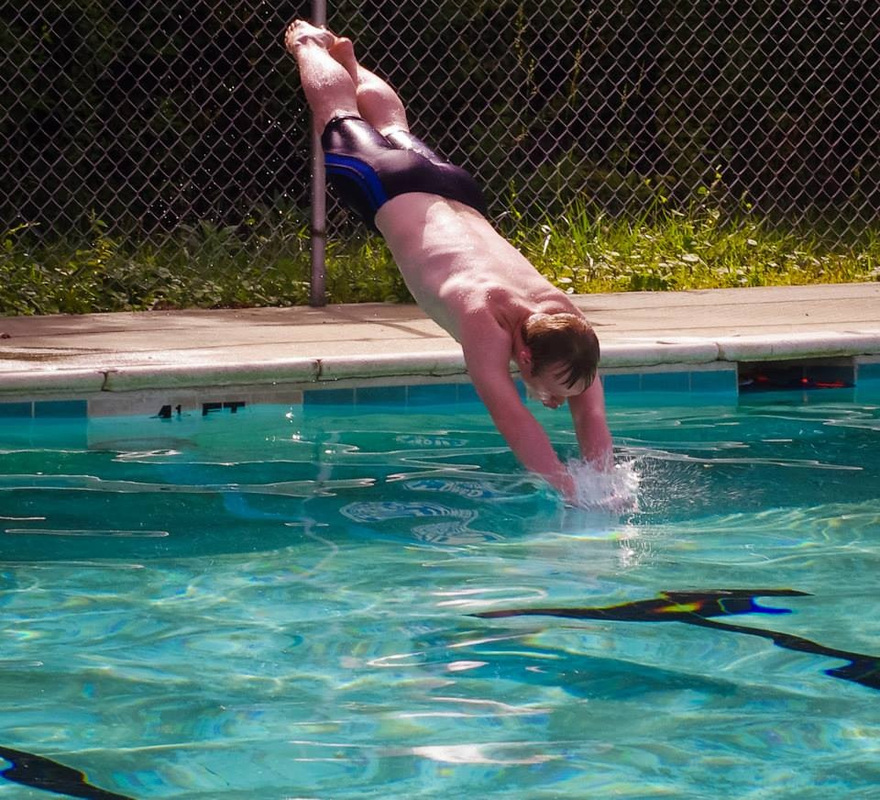 Years ago, we went to a Christian camp for a week.  I went along in case Rion needed a “shadow.”  Students begin the week signing up for activities in which they would like to participate.  Rion signed up for Water Sports.  After a few games of Beach Ball Volleyball, they divided the teens up for a relay race, four kids per team.  I watched as Rion’s three teammates saw him assigned to their team.  Now maybe I should mention….Rion was the only child at camp with a disability.  He was born with Down’s syndrome and is mildly/moderately mentally disabled.  However, what these teens did NOT know is that Rion is a serious competitive swimmer with Special Olympics.  In addition to Special Olympics, he has participated on community pool’s summer swim league with “typical peers.”  Rion’s specialty?  The butterfly!  And he has swam in many relays the 6 years competing. 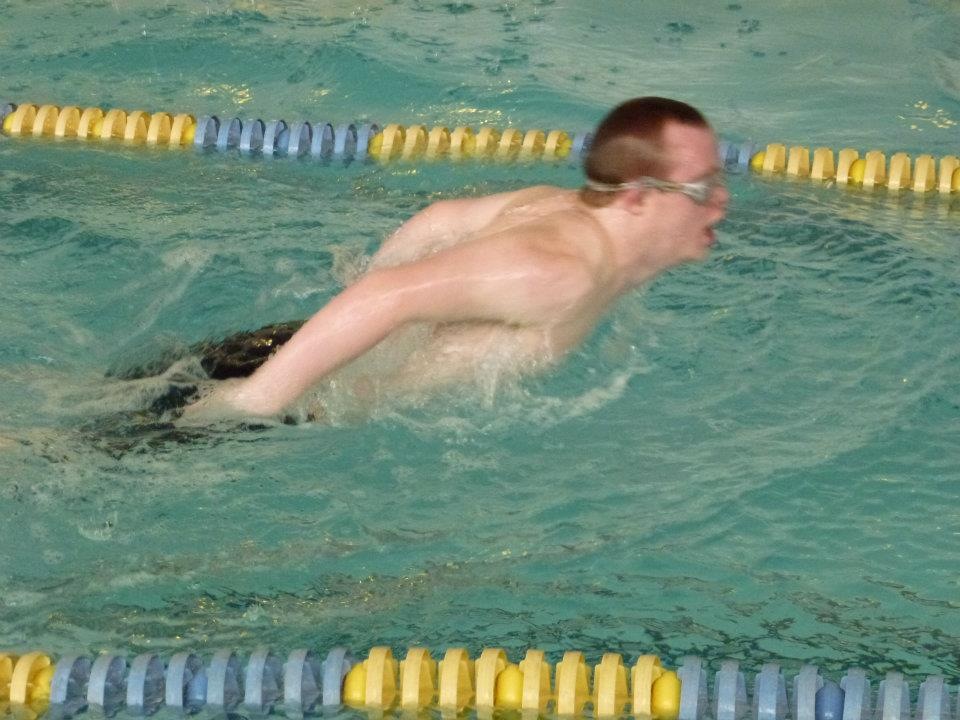 These kids figured they were going to lose.  You could see the resigned looks on their faces.  They lined up, Rion bringing up the rear as the fourth man in the relay.  Needless to say, his team “smoked” the others.  Rion glided across that pool like he was in a swim meet.  Through sports, Rion has won the respect of his “typical” peers, but he is also a friendly, accepting person.  He loves people, but he gives them space.  He doesn’t “attach” himself to people making it awkward for others.  He knows when to speak, and when to walk away.  As an educator, I have seen many parents of children with special needs asking for accommodations and modifications to make a child’s adjustment easier.  We never did this.  While accommodations are necessary for some children, we felt like the world will not make adjustments for him so it would be better for him to learn how to overcome obstacles without asking for special treatment.  To this day, Rion complains if I even park NEXT to a handicapped parking space!  Most of what Rion has learned socially, he learned from his younger sister, younger by 3 years.  We have kept Rion very busy.  He participates in church activities, sports, and social events with both his special education peers and his “reg ed” peers.  He is a well-rounded young man now with friends galore! 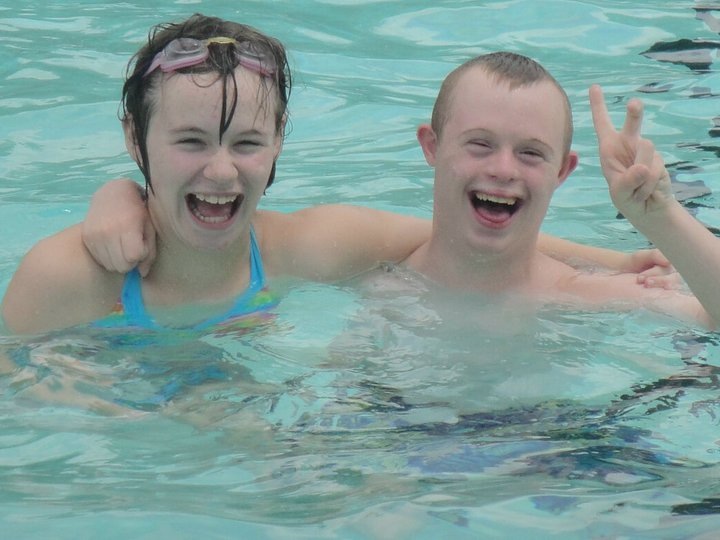