We are less than 100 days away from the Special Olympics World Games and Los Angeles is getting ready to host this great event that will be televised on ESPN and feature athletes from around the world.

“Our athletes are Olympic athletes. Many people who come to Special Olympics end up crying. Something inside of us opens. Something so emotional that you can’t avoid. You say to yourself “My fears are gone, I only see a human being competing and it teaches me everything that I know.” It’s amazing!”

Speaking of the World Summer Games taking place in celebrity-filled Los Angeles this summer: “We will demonstrate that the real stars in life are those that, in a simple way, trust human beings in their heart and look to the future with optimism.”

On the future: “We are introducing Unified Sports to schools. If you grow up like this, as an adult you won’t see differences, only what comes from inside. It’s not a bad goal, right?”

From the Special Olympics website by By Maureen Rabbitt

More than a singular event 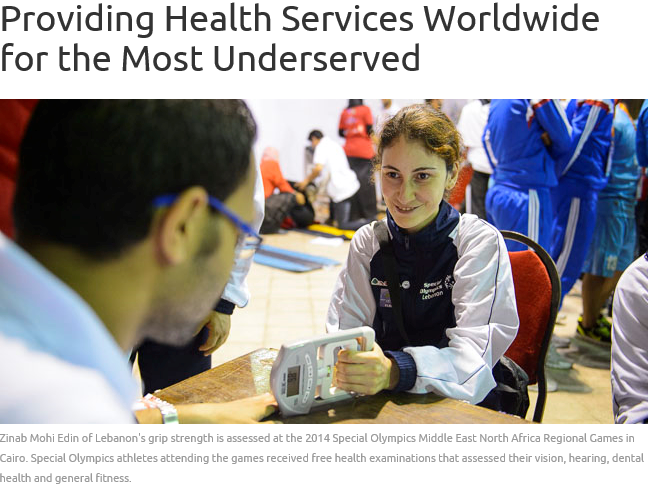 These are the tangibles. Of course, the intangibles include improved self-esteem, an effort to bring communities together, and impacting lives world-wide:

The Special Olympics mission remains as vital today as it did when the movement was founded in 1968. Special Olympics strives to create a better world by fostering the acceptance and inclusion of all people. 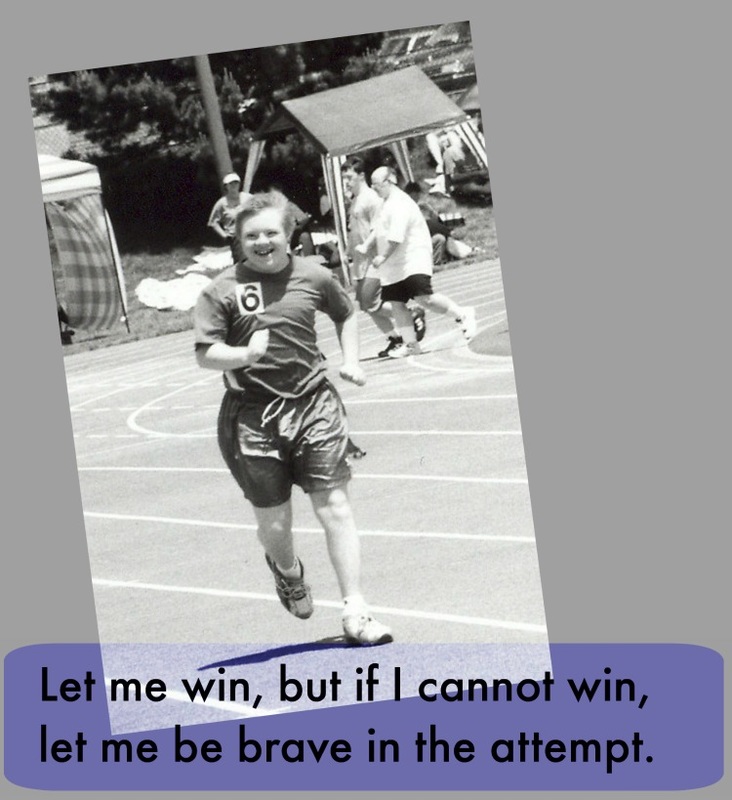