Why Success in Vermont May Not Translate to Other States

Why Success in Vermont May Not Translate to Other States 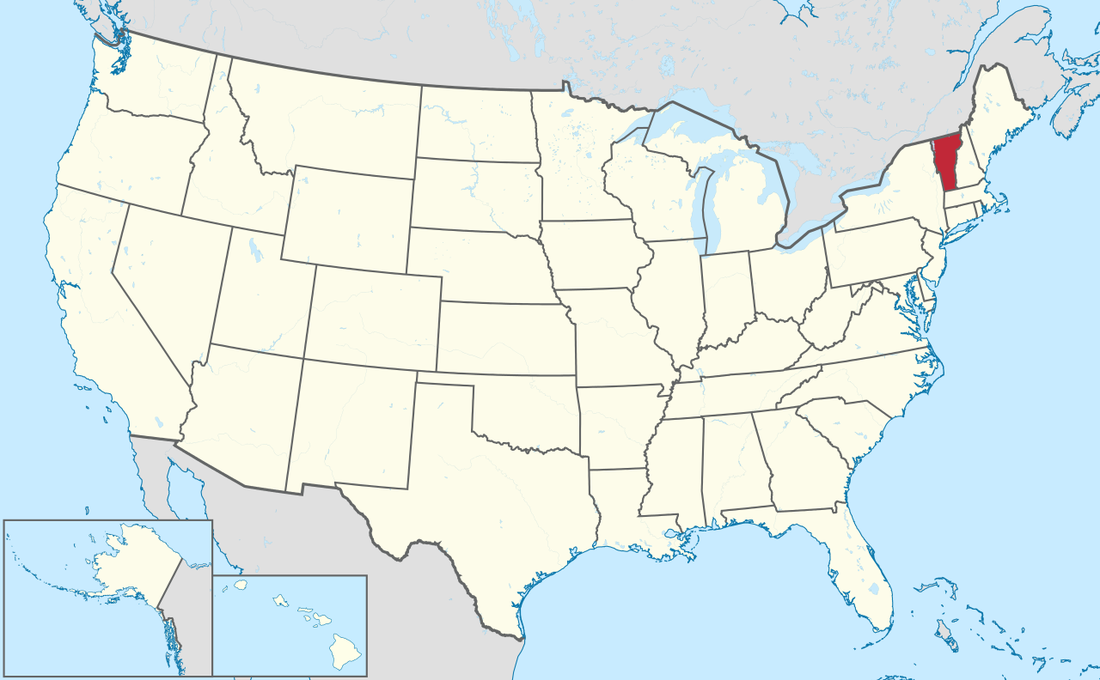 An article about Vermont’s closing sheltered workshops has been making the rounds in social media lately.  It’s a very well written piece – but one that has an obvious agenda:  Make people believe that Vermont provides proof that sheltered workshops should be eliminated everywhere.

While I applaud the author for addressing the topic, I have a problem with how it can be (and apparently is being) misconstrued.

The article starts out telling readers about a specific individual – 58 year old Bill Villemaire, who successfully transitioned from a sheltered environment to a grocery store.   That’s the “hook,” draw people in by offering concrete evidence that it can be done.  What the story lacks is the opposite side.

Halle Stockton, who wrote the piece, then briefly described how the state Developmental Disabilities Service Division closed all workshops within four years without using the legislative branch of government: stop letting new people in, cut funding, and close the doors.

We also hear about how a small state like Vermont supports the employment of people outside of sheltered environments.

Vermont has a supported employment program in each of its 14 counties to help people with disabilities find and apply for jobs as well as learn the jobs. Unlike many states, the support of a job coach does not fade over time, which helps to improve retention.

Some work a couple of hours a week and some 50 hours a week. The average workweek for people with intellectual disabilities in Vermont is 16 hours, according to a 2013 Institute for Community Inclusion report.

The part-time hours remain a concern for families because the individuals may not be supervised during the downtime. Dague said the state has been successful in using the Medicaid waiver to provide services to people who need more structure outside of their work hours.

[Emphasis mine]
I may be unusually skeptical, but several words in this passage presented red flags:
“14 counties” – That’s an extremely small number.  Places we have lived, like New York with its 62 counties, and Tennessee with its 95 would have a much harder time coordinating policies and procedures.  Even Maryland has 24.  How would other states offer the same level of service with job coaching?

“16 hours” – The average work week is 16 hours.  How does that make up for full-time employment?  If one of the main benefits of this program is that people earn higher wages, let’s do the math.  $9.26 (average wage for supported employment) X 16 hrs = $148.16 / week.  But where does the money come from to provide care for the rest of the day? Concerns from parents are presented – and dismissed.

Which brings me to my biggest flag-

“Medicaid waiver” – Anyone who follows this discussion is aware that most states have tremendous waiting lists for services.  Vermont does not. It is one of the few states that does not have a waiting list for services for people with developmental disabilities who qualify for their “Global Commitment to Health” waiver.  “In State Fiscal Year 2013 2,767 people received DDS home-and community-based services.”

Less than 3,000 people in the whole state are being served.  Some states have more than that on the waiting list.

Compare the situation in Vermont to Tennessee:

“There are over 7,000 persons with developmental disabilities waiting for waiver services in Tennessee.”

“There are about 25,000 people with developmental disabilities in Florida waiting for Medicaid waiver services.”

The number of people on the list in each state can be misleading because it doesn’t take into account how many people are served each year or how long people remain on the list.  But, the time each person sits on the list without getting any services is important to consider.  How does each of these families cope with having no services, often for years, even decades in some cases?

One success story does not give the full picture.

I have to admit, what frightened me the most about this article is the dismissive way opinions of parents who oppose the nation-wide shut down were handled.

The families were initially scared for their adult children who had worked in sheltered workshops. They couldn’t envision a job in the community that their child could fill, and parents thought they’d be unsafe and lonely without their peers.

“It was a really trying time to help families understand the value of inclusion and the value of community work because they had a place of safety for their adult children and they didn’t want to give it up,” Paya said.

As is typical for pro-reform pieces, parents are portrayed as overprotective fear-mongers who are so shortsighted as to not see the benefits of inclusion.  We are expected to believe that all parents/advocates who don’t support this campaign are out of touch, old-fashioned, and selfish. We apparently want to stick to what’s safe – the future be damned.

Luckily, the article shows us that when we are forced to comply, we see the light!

Bryan Dague, research associate at the University of Vermont Center on Disability and Community Inclusion, interviewed families of workshop participants before and after the closure.

He recalled one parent who was very much opposed. Four years later, she had done a 180.

She saw a “tremendous benefit” to her adult daughter getting out into the community, Dague said. “She made new friends and she started to blossom.”

Another young woman who had been in a sheltered workshop began to work at a daycare, supervising the children and preparing their lunches, Paya said.

“She had been nonverbal all her time in the workshop,” she said. “She started talking in her new job, and she now has great communication with her employer and the community.”

Change has to come.  I welcome change.  However, drastic, sudden change, without taking families and the ability to provide adequate support into consideration can be disastrous.

Parents of adults with intellectual and developmental disabilities have paved the way for change.  Those are the parents who fought for the ADA, and IDEA.  They are the people who chose to keep their children at home despite pressure from the medical community and their families to do otherwise.  They suffered through the early years of mainstreaming and de-institutionalization, watching as schools, daycare providers, and community service agencies were forced to provide access to their children.  There are stories there too.  Stories of neglect, abuse, and tears.  Stories of daily fears that their child would be harmed or bullied by the adults who were legally obligated to protect them without the desire to do so.

Some of those courageous parents and their adult children have finally found a place where they belong and feel safe. A place that may not be optimal, but it works.  To uproot those families who choose not to have their routine demolished is disrespectful. To insinuate that they are backwards and uneducated is down right insulting.

To say that what worked in one small state can be duplicated throughout the nation –  if only stubborn parents would give in – dismisses the facts of reality and lived experiences of those who would be affected.

I hope that this was not the intention of the author – and concede that it very well may not have been. Unfortunately, it has been the comments and fervor of those who have been sharing it widely on social media that lead me to believe that this is how it has been taken.  There are other perspectives to this situation and I feel that they are just as valid and deserve to be heard.