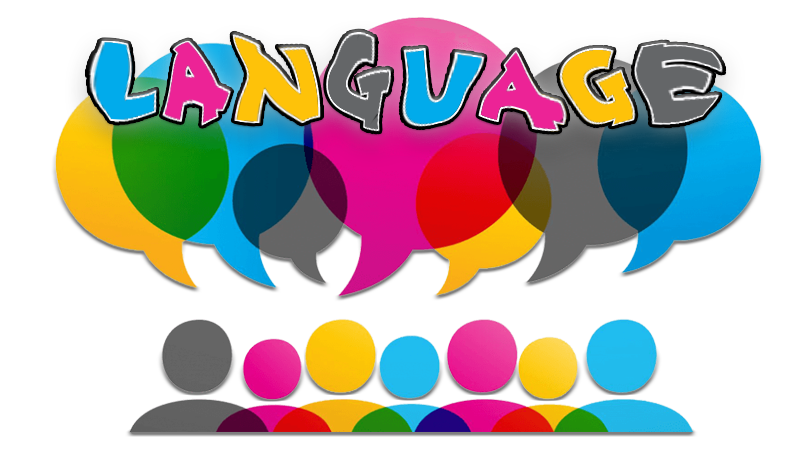 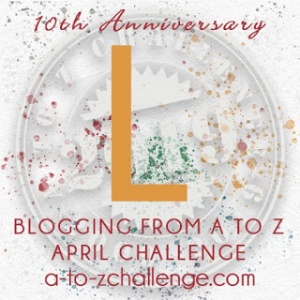 As time goes by, language changes. Terms go in and out of favor.  Some of the words we use today had totally different meanings in decades passed. The words we use to describe disabilities and the people who have them are no different.

One way we can see the timeline of how the R-word began to take on a pejorative meaning is to look at how the organizations who represent us changed. The Arc is a good example:

A History of Name Changes

Changing with the times

We, as an organization have been sensitive to the impact of terminology on our constituency and have adapted accordingly. As the words ‘retardation’ and ‘retarded’ became pejorative, derogatory and demeaning in usage, the organization changed its name to ‘The Arc.’

As advocates for people with I/DD we have to understand what language is considered offensive and why.

“Why is “retard” treated differently from similar words? It may be that its medical and slang uses overlapped longer. Ben Zimmer, language columnist for The Wall Street Journal, wrote in an e-mail: “Words like ‘moron’ and ‘imbecile,’ while originating in psychological research, quickly fell out of scholarly fashion as they got taken up in popular usage as synonyms for ‘fool.’ ‘Retarded’ took much longer before it was replaced by ‘intellectually disabled’ and so forth. So I think there was more time for ‘retarded’ to lead a double life, in both technical and lay usage, which made it more obviously offensive.” – Mark Peters, Boston Globe

There have been extensive advocacy efforts to “End the Word.”

We have also become what some call the “language police,” pointing out when high profile people use offensive language.

In January, 2018 comedian Tom Segura, in a Netflix special, thought it would be funny to change the word and point specifically to Down syndrome:

“But now you can’t say that. Now you’ve gotta be like, “That’s not… smart. Your idea has an extra 21st chromosome, if you ask me.” [audience laughs] It’s not the same.”

The battle against comedians who use the word in their acts has entered into the argument for free speech.

The community pushed back against Gary Owen for using the word against a member of his own family.

“In his special, “I Agree with Myself,” which first aired in January 2015 and aired again Monday night (the program is now available on Showtime On Demand), the comedian uses the word to talk about his cousin, Tina.

“Tina’s retarded,” he says. “She’s not slow. It’s full-blown. It is what it is.” He then goes on to describe learning that she had an STD, and make jokes about her having sex.

His routine also mocks the Special Olympics as well. “The 100-meter dash is the funniest s–t you’ll want to see,” he says, “because it’s literally eight people running with no arm swing.”

Special Olympics chair Tim Shriver has reached out to Showtime president and CEO David Nevins to request removal of the offending segment of the show.”

While the r-word receives a great deal of public attention, there is also a great deal of language advocacy within the Ds community itself regarding the punctuation of Down syndrome. Historically most people used Down’s Syndrome. At some point someone decided to drop the apostrophe.

“NDSS uses the preferred spelling, Down syndrome, rather than Down’s syndrome. Down syndrome is named for the English physician John Langdon Down, who characterized the condition, but did not have it. An “apostrophe s” connotes ownership or possession.”

In Europe and other places the apostrophe is still used. There is also debate about whether or not to capitalize syndrome.

Person-first language is recommended in the Ds community – but not completely accepted in the Autism community.

Instead of “a Down syndrome child,” it should be “a child with Down syndrome.” Also avoid “Down’s child” and describing the condition as “Down’s,” as in, “He has Down’s.” – NDSS

If someone uses the r-word around you, do you say something or let it slide?

Do you use person-first language?