All too often the Down syndrome community specifically, and the disability community in general, are left out of important political debates. We are typically impacted by the same civil rights issues as other minority groups, sometimes even more so because of the intersectionality of disadvantage.  The problem is, the disability perspective doesn’t usually get nearly as much press.

As the election cycle comes to a close, news outlets continue to report on which issues people are considering before they vote. In North Carolina, one of those issues is HB2 – also known as “the bathroom bill.” The controversial move by Governor Pat McCrory has created economic fallout in the state and political debate nationwide. But this week the issue hit home in the Down syndrome community.

HB2 mandated that people use the bathroom that matches the sex on their birth certificate in government buildings, like schools, airports and libraries.

The issue is playing a key role in the governor’s race between Republican incumbent Pat McCrory, who supports HB2, and Cooper, who opposes it.” – Charlotte Observer

The bill didn’t stop with rules about bathroom usage.

It all started when the state’s largest city, Charlotte, passed anti-discrimination legislation allowing transgender people to use the facilities that correspond to the gender they identify with. Republican Governor Pat McCrory countered that move with HB2 – a bill that blocked that measure and went further.

“If a local government wants to protect people from being fired because they’re gay, HB 2 says you can’t do that,” [state Attorney General Roy] Cooper continued. He added that it would also block local governments from raising the minimum wage, or implementing protection for veterans as well.” – Huffington Post

People on both sides have used every weapon at their disposal to express their opinions on the controversial bill. Musicians like Bruce Springsteen, Ringo Starr, and Pearl Jam cancelled concerts in protest. The NCAA pulled 7 championship games and the NBA relocated the 2017 All-star game from Charlotte to New Orleans. The trickle down economic effects hit large and small businesses in a variety of sectors. The U.S. Department of Justice and the American Civil Liberties Union are challenging the bill in court and U.S. District Court Judge Thomas Schroeder is going to decide whether to stop the bathroom restriction while the case plays out.

But laws are not created in a vacuum. While the transgender community was the obvious target of this legislation, there is another minority that is equally affected but unequally represented in the debate. Will there be any rock stars or sports heroes standing up for the teenager with Down syndrome who was sexually assaulted in the public restroom in Pittsburg, CA on Monday? Probably not. He was using the men’s room and a man assaulted him while his mother waited outside.

It is common practice for a parent to take their intellectually disabled child into the restroom with them, regardless of gender. It is a matter of safety. Studies have shown that people with intellectual disabilities are far more likely to be sexually assaulted. However, because of HB2, the atmosphere has changed and parents are more afraid of being called out. Some prefer the risk of going against the law to that of putting their child in danger, but why should we have to choose?

This election year has been an exciting one because of the efforts to unite the disability community into a cohesive voting bloc. This is important, especially when our perspective needs to be considered in a debate that, on the surface, does not seem to be about us – like the “bathroom bill” and the heated debate over law enforcement practices. We all know that people are aware of the problems involved with policing in the African American community. What is not as well-known is that people with disabilities are equally at risk.

“Disabled individuals make up a third to half of all people killed by law enforcement officers. Disabled individuals make up the majority of those killed in use-of-force cases that attract widespread attention. This is true both for cases deemed illegal or against policy and for those in which officers are ultimately fully exonerated. The media is ignoring the disability component of these stories, or, worse, is telling them in ways that intensify stigma and ableism.” – Ruderman White Paper on Media Coverage of Law Enforcement Use of Force and Disability

Those of us who fight for #JusticeForEthan know that all too well.

So what can we do?

Before you go to the polls, read up on the candidates’ response to disability issues. The RespectAbility Report gives a good summary of which candidates for office have acknowledged this information and pledged to address it if elected.

Share the story about the teenager in California (http://kron4.com/2016/10/30/teen-with-down-syndrome-sexually-assaulted-at-pittsburg-bart-station/) and help people understand the scope of the “bathroom bills.” Tell your story, especially if you live in North Carolina. 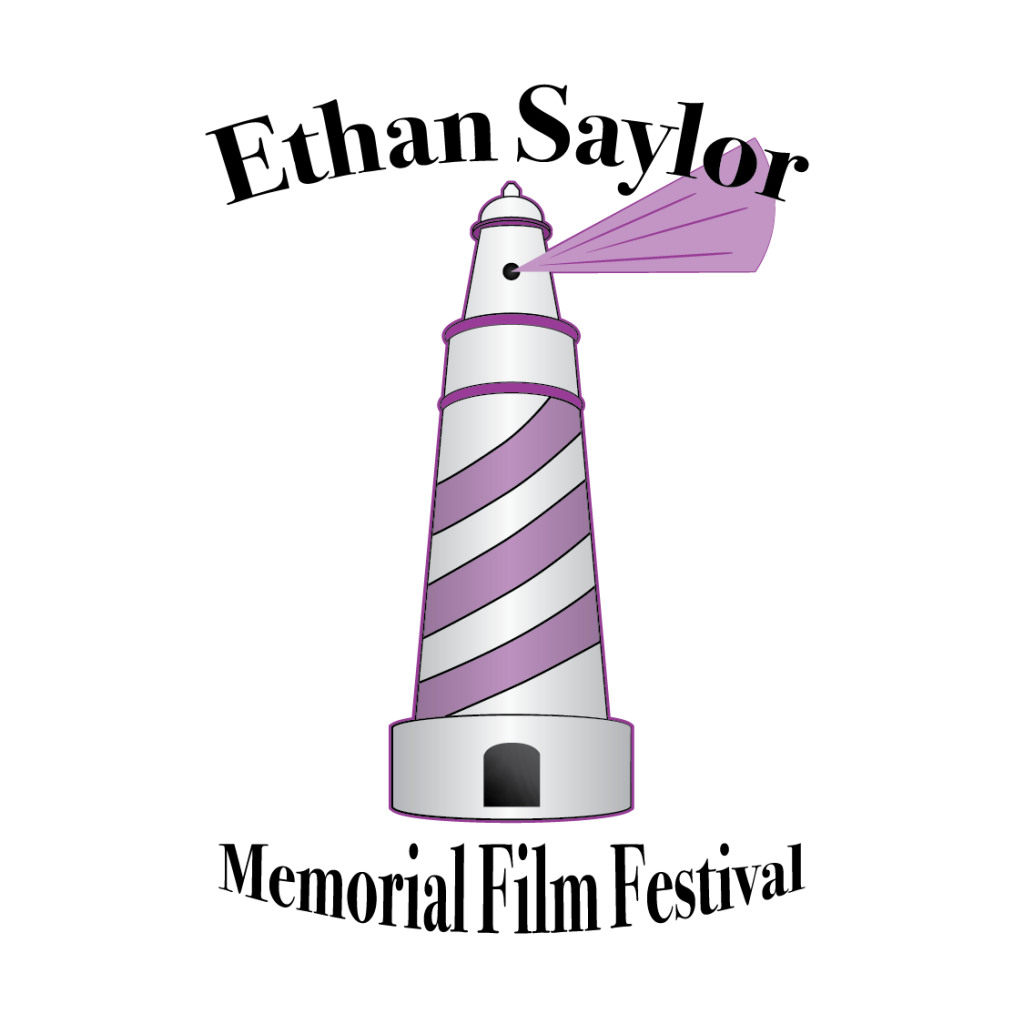 Ethan Saylor’s story will be told to a wider audience at the upcoming “Ethan Saylor Memorial Film Festival” in Annapolis, Maryland. The documentary detailing his death and the advocacy that resulted in a change in police training throughout Maryland, Ethan’s Law, will premiere there. Share the website (http://saylorfilmfest.com/) and help us let people know that change can and should occur nationally in the way policing is handled within the disability community as well.

Together our voice will be loud and undeniable.