Why do we need another group?

The amount of support available for new parents today compared to those of children born 50+ years ago is impressive.  When you add in the number of groups available online it’s easy to come to the conclusion that one more group is simply redundant.  So why did I start The Road We’ve Shared in January of this year?  As we talk about the resources offered by the existing national groups this month, I’d like to take a moment and talk about how The Road came to be and what we see as our mission.

My only son was born in 1987, three years before the Americans with Disabilities Act was passed.  I was twenty years old and single.  I had no experience with special needs.  I didn’t even know what Down syndrome was when they told me my son had it.  When a mother whose son was just two weeks older than mine invited me to join a support group she had created I was hesitant to say the least.  I didn’t do groups.

When the new laws went into effect, we counted on each other as we learned how the details would change our lives.  I relied on other mothers to help me advocate for my son to be transferred out of a special school and into the community.  We were a very close knit group of moms with children around the same age.  That was a special time and I’ll be forever grateful for the experience.

We had what I call a real community.

As is often the case, life got busy.  I stopped going to meetings and gradually lost track of my friends; but I always knew that they would be there if I ever needed their support.  When Josh reached middle school we moved out of state so that I could go back to college full time.  My plan was to learn what I would need to help other parents navigate the system.  I never got back into the “Down syndrome community” per-se.

On January 12, 2013 that changed.  I changed.  The Down syndrome community changed too.  It changed because one of our own, Ethan Saylor, was killed.  To me, Ethan was not just another adult with Down syndrome.  He was the beloved son of the mother who introduced me to this community.  He was my son’s childhood friend.  He was only two weeks older than my Joshua. 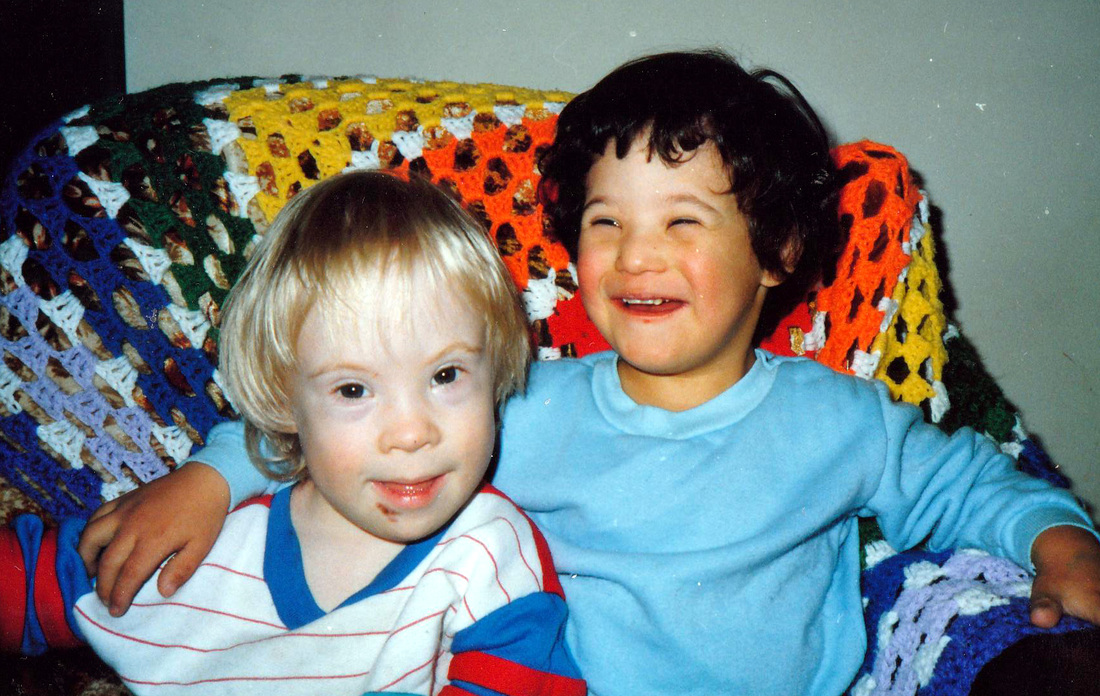 Ethan and Josh
In the months after Ethan was killed I felt a need to do something.  I reached out to others and got involved in the fight for justice.  What I found left me feeling heartbroken and disgusted at times.  The lack of media coverage was discouraging, as was the lack of responsibility taken by our elected officials. The worst part of all was the realization that attitudes toward intellectual and developmental disabilities really hadn’t changed as much as I thought they did.   The saying, “The more things change, the more they stay the same” kept playing in my mind as I read ignorant and sometimes hateful comments on news articles.  I also ended up feeling lost within my own community.  It wasn’t long before I witnessed the conflicts that often exist among highly passionate people.  I watched with disbelief as people who were brave enough to express their opinion were judged and ridiculed for their views.   I wondered what could be done to rebuild that sense of belonging and support that I once enjoyed around other parents.

I started coming up with a list in my mind of what I wanted.  I went something like this:


The list continues to grow and has a life of its own, but those are the basics.  I was lucky enough to find two moms (Karen & Mardra) of adults that I came to admire, not because they shared the same views that I did, but because they were always respectful, especially when they disagreed.  I shared my wish list with them and found that they wanted the same things. 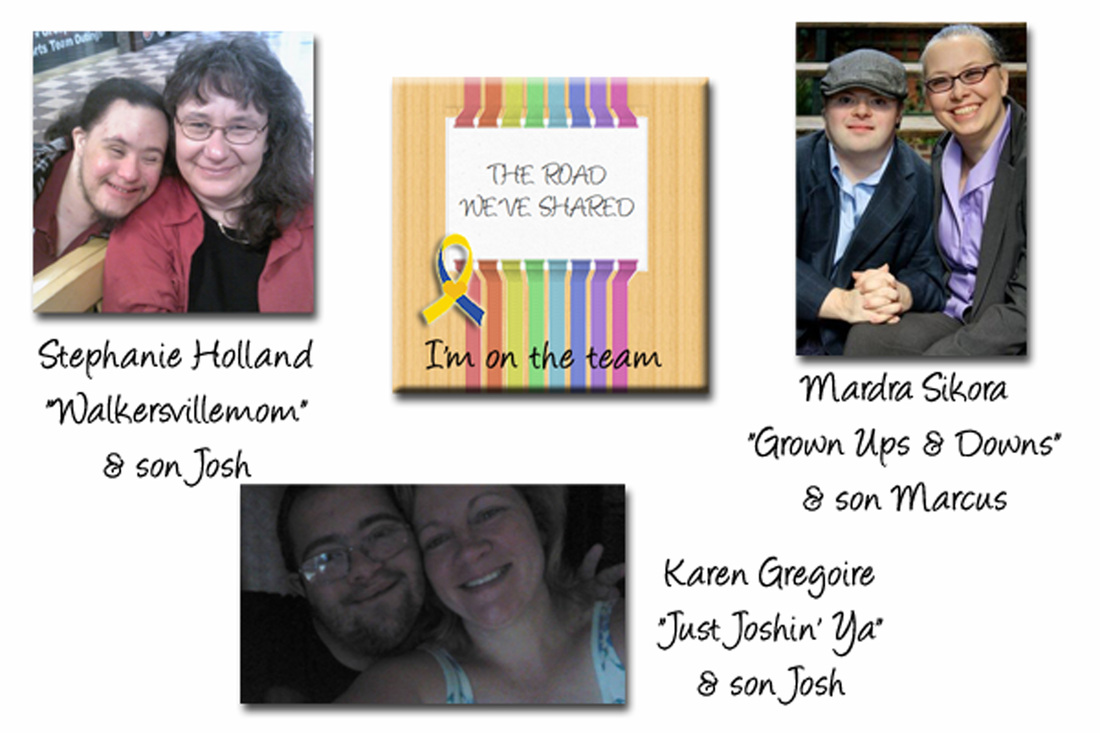 As far as I know, nothing like this existed before January of this year.  That’s why I believe we need another group.  If you want the same things as we do, please join us.  There’s always room for more on The Road!